John Legend is stepping up his shoe game with a new collaboration this fall. In partnership with Sperry, the GRAMMY Award winner will release two new shoes, the Commodore boot and the Sperry x John Legend Tall Boot.

“We made [the Tall Boot] with some height that they weren’t used to over at Sperry, but they were into it,” Legend told Footwear News during a recent interview.

“I’m glad they were willing to do something a little different with us. We tried to tie it to some shapes and soles and styles that they already had, but make it new and fresh, and clearly reflective that it was a collaboration.”

The singer-songwriter is not only venturing out of the music game to debut new shoes, but he’s also gearing up for a major run in film and television. Later this year, he’s set to serve as the executive producer for two television series, Famewhore and Paper Gods. In addition, he’s working on two documentaries, Citizen Ashe and Legend of the Underground. Not to mention, he will likely return as the executive producer of Netflix’s Rhythm + Flow.

Inside the world of music, John Legend will look to follow up his GRAMMY Award-winning project, Bigger Love. The Ohio native has not yet indicated when his next project may hit streaming services. 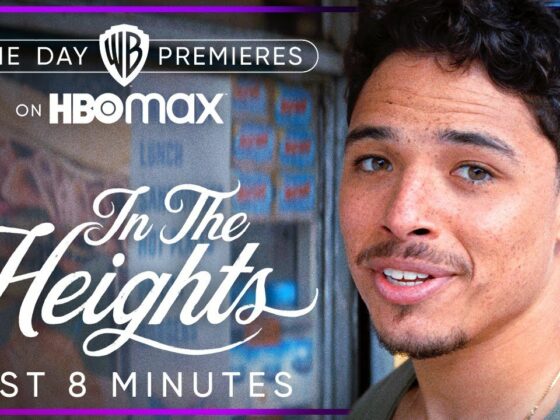 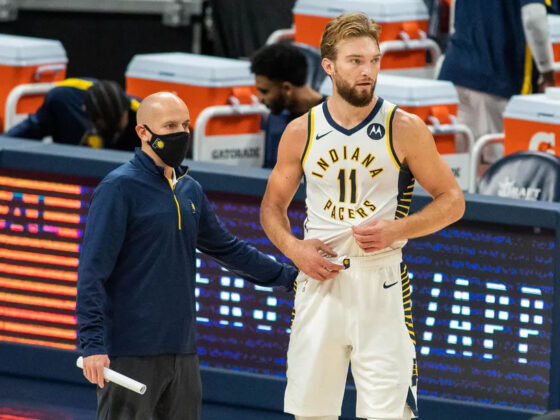