Over the course of his career, John Legend has made his way in music through his publicly friendly persona and pleasant nature. In recent years, Legend has made his way through his outspoken public activism and philanthropy. Legend has been appointed to the World Economic Forum for the Forum of Global Young Leaders, advocated for more humane drug policy at the United Nations and been a staunch advocate for the Black Lives Matter movement. More recently, Legend has been able to incorporate his activism and philanthropy into his music.

This weekend, John Legend has released a new music video for his song, “Preach”. In the striking video, John Legend takes on relevant topics such as gun violence, police brutality and immigration. Within the video’s description, John Legend writes, “Sometimes we can get so frustrated by the news and what’s going on and there’s this battle going on in ourselves.” He asks, “Do we become apathetic? Do we become engaged? Do we just talk about it, or do we do something?”

The video also encourages viewers to donate to John Legend’s “Practice What You Preach” campaign in conjunction with the nonprofit, Free America. As described, “FREEAMERICA exists to amplify the voices of individuals impacted by the criminal justice system and those who are working to change it.” Donate today and watch the video above. 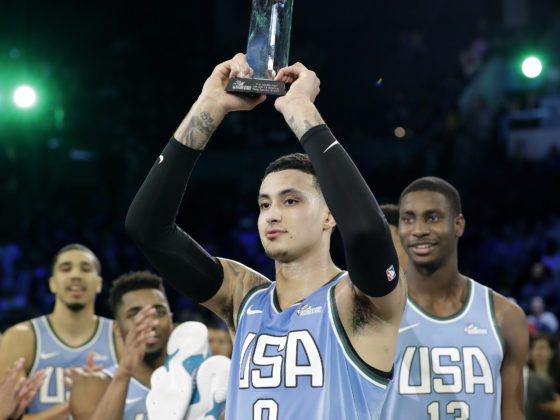 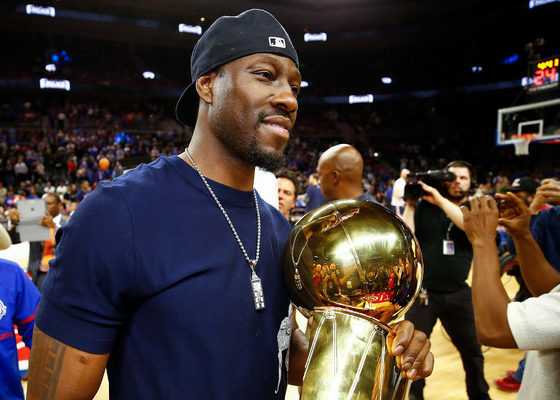