One of the most exciting teams in the NBA, the Atlanta Hawks will have to go without one of their best young players after John Collins was disciplined by the league for violating the NBA’s substance abuse policy. According to ESPN’s Adrian Wojnarowski, Collins will be suspended for the next 25 games.

While it was not initially known which substance was found to be in Collins’ system, it’s been discovered that it was some sort of performance enhancer. NY Times’ Marc Stein reports that the second-year forward tested positive for a growth hormone.

Obviously, this is a huge blow for the Atlanta Hawks who were looking to make a playoff push in a weak Eastern Conference. While they may not have much top-end talent, they feature a bevy of exciting young players led by point guard Trae Young. John Collins was showing signs of potential stardom too based off his play last year and early this season.

While some may expect performance enhancers to be utilized more in the MLB or NFL, this is beginning to become a trend in the NBA. Collins is the third NBA player to be suspended 25-games for violating the league’s substance abuse policy, joining Deandre Ayton and Wilson Chandler. Expect their marquee rookies Deandre Hunter and Cam Reddish to carve out bigger roles in the offense without Collins moving forward. Free-agent acquisition Jabari Parker will also likely see an uptick in production.

Kanye West Debuts At No. 1 With “Jesus Is King” 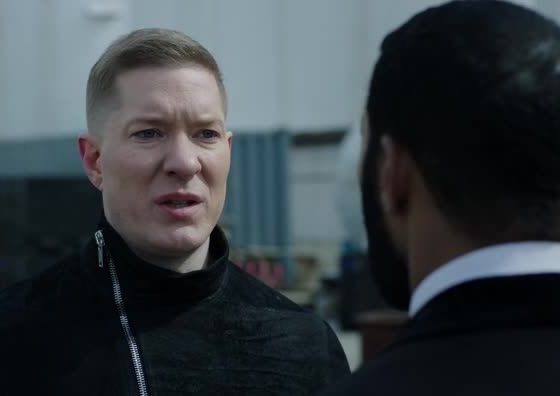 Power Rankings: No One Can Stop Me