“Africa has a rich history in storytelling, and for Netflix, this partnership with John and Upper Room presents an opportunity to further our investment in the continent while bringing unique African stories to our members both in Africa and around the world,” Netflix Vice President of International Film David Kosse said.

“I am thrilled to partner with Netflix to develop a slate of non-English language feature films focused on African stories, and my team and I are excited to develop original material,” Boyega added.

The news comes as Netflix continues to venture into the continent of Africa. Last month, they released their first original series based on the continent, Queen & Sono. The streaming platform also recently announced plans for their first Nigerian based series. Moving forward, they’ll look to launch series and films such as Blood & Water and Mama K’s Team Four. 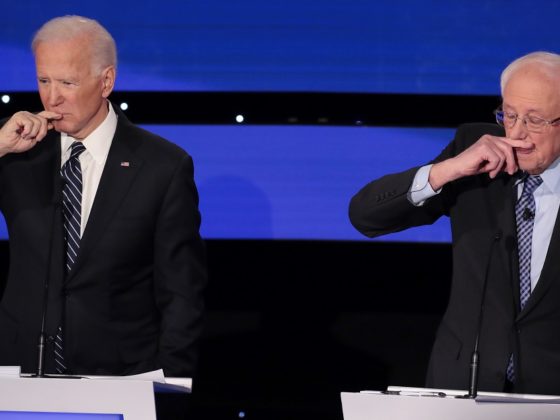 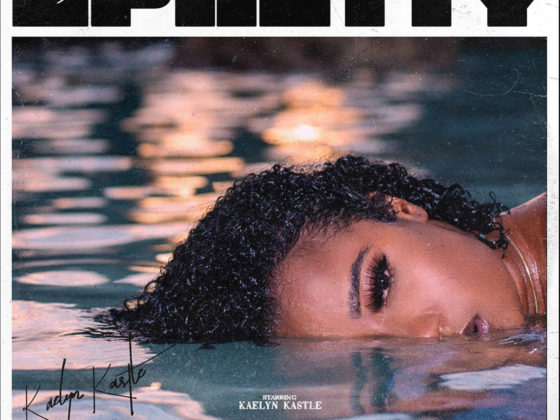