Duke Blue Devils senior forward Joey Baker has announced he has transferred to the Michigan Wolverines. He will use the extra year of eligibility that college athletes were granted for the impact the coronavirus had on the 2020-21 college basketball season. Baker, a former top recruit, never truly cracked the Duke Blue Devils rotation and with more talent coming in he wasn’t likely to this upcoming season. The hope for him is he plays a larger role with Michigan for his final season in college basketball.

BREAKING: Former #Duke wing Joey Baker will transfer to #Michigan for next season.
1 year of eligibility as a grad transfer.
Why Mich?
– Felt it provided the best opportunity to make an impact on a championship caliber team.
– Felt Coach Howard could maximize his total game.

During his senior season with the Duke Blue Devils, Joey Baker averaged 4.5 points, 1.2 rebounds, and 0.4 assists per game. He paired those numbers with a field goal percentage of 43.2 percent and a three-point percentage of 40.5 percent. While receiving double-digit minutes for three years he never was truly a part of the Duke Blue Devils rotation. His goal will be to provide a bigger impact while with the Michigan Wolverines.

Like the Joey Baker addition. Your hope is that he can be what Duncan Robinson was coming off the bench late in his career.

Unless Michigan decides to pull the trigger on something else, this feels like your team next year.

The Michigan Wolverines will be a formidable force next season in the Big Ten. Key returns and newcomers like Joey Baker will help them once again be near the top of the Big Ten. The goal remains to win another National Championship for the program. 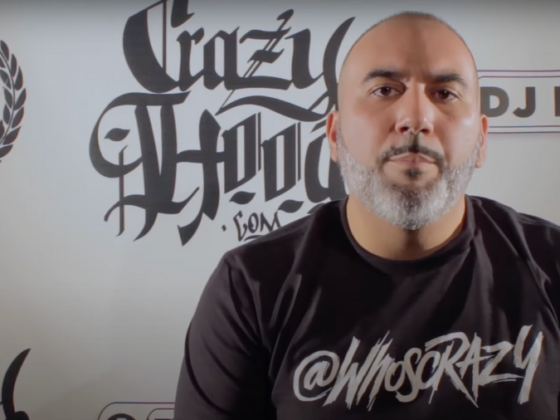 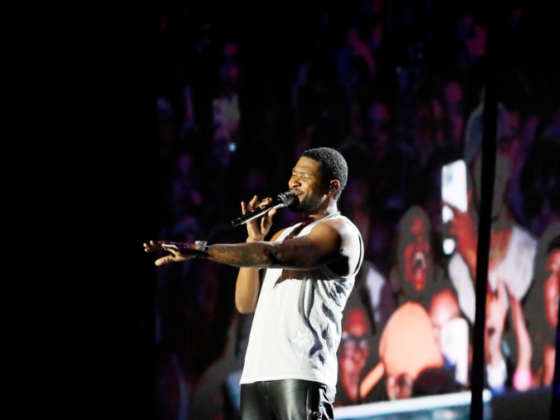 Half Full, Half Empty: Five Takeaways From Day One Of Something In The Water