Joey Badass has added yet another acting role to his resume. The New York rapper is set to play as Wu-Tang member Inspectah Deck, in the upcoming Wu-Tang: An American Saga.

Joey revealed the news on Power 105.1’s The Angie Martinez Show, Wednesday. He stated, “Me and Dave East is in Wu-Tang.” The Hulu series is still in the shooting stages and is slated to release before the end of the year.

Dave East will also star in the ten-part series alongside Joey Badass as Method Man. Wu-Tang: An American Saga is executive produced by RZA and Method Man. 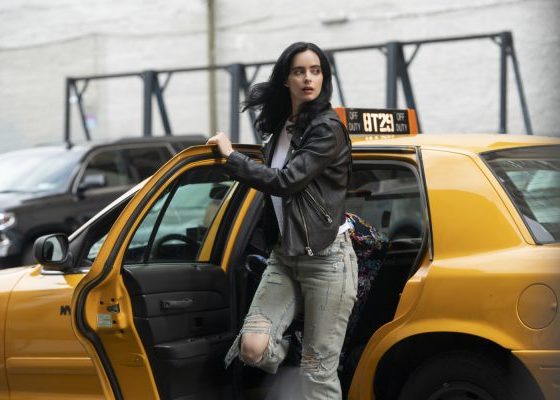 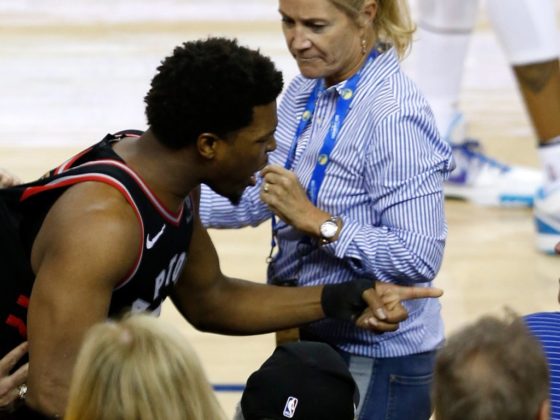