This weekend, the world of music has been in complete and utter chaos. Beyoncé announced her upcoming album, Drake released a new album, Chris Brown teamed up with Wizkid and Brent Faiyaz shared the Wasteland track list. It’s a lot to keep up with, but that’s why Def Pen is here.

In the midst of all that has happened this weekend, Joey Bada$$ and Westside Boogie were set to release their latest LPs as well. Fortunately, Westside Boogie was able to get his outstanding project to his fan base. However, Joey Bada$$ was not as fortunate. Throughout the weekend, the Brooklyn native has taken to social media and let his fans know that 1999 has been pushed back indefinitely due to a few obstacles behind the scenes.

“Man, I [have] got some terrible news. My album won’t be coming out tonight due to sample clearance issues,” he tweeted.

“Right now, it’s unclear how long I’ll have to postpone it, but my hope is no more than two weeks. I wanted to have a new date before I told you guys, but it’s out of my control.”

Given that his album was scheduled to drop on the same day as Drake’s Honestly, Nevermind, fans immediately speculated that he moved his album’s release date to avoid the Toronto native. However, Joey Bada$$ quickly shot down those rumors.

“Y’all thinking I pushed my album back because drake is comedy. Can’t say I ain’t happy tho,” he tweeted.

“I f*cks with the new Drake though.”

Fortunately, the weekend isn’t completely devoid of new Joey Bada$$ music. He recently collaborated with Chance The Rapper on “The Highs and The Lows.” Check it out below as we wait for his next project to hit the internet. 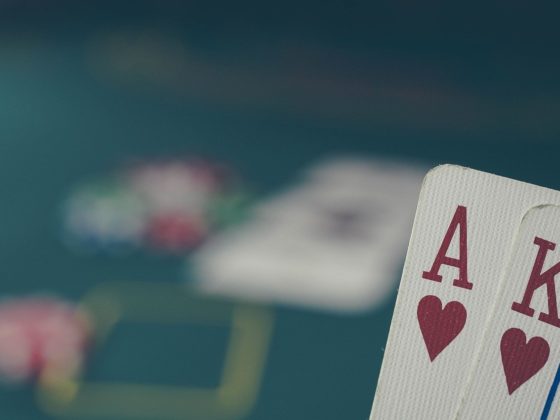