This year’s NBA Finals were poised to become the first ever in which both teams swept their ways through their conferences. The Cleveland Cavaliers ruined that when they lost game 3 to the Isaiah-Thomas-less Boston Celtics. The Cavs still have a massive advantage and will almost certainly make the finals, however. Golden State Warriors owner Joe Lacob, whose team has already advanced to the Finals (without losing a single game) wants the rematch against Cleveland:

Joe Lacob on the NBA Finals: "I don't care who we play…Ok, maybe a slight preference for Cleveland (sly grin)."

Joe Lacob said Warriors are on a "mission" — "We got to go back and get some of what kind of feels taken from us last year."

Joe Lacob said he wants Cleveland: "We were the better team but they did win. We need a chance to go in there and prove that."

The Cavs clearly pose a greater threat to the Warriors than the Celtics do, but Golden State will be heavy favorites against either team. The most likely scenario is that Lacob’s Warriors will have their revenge. 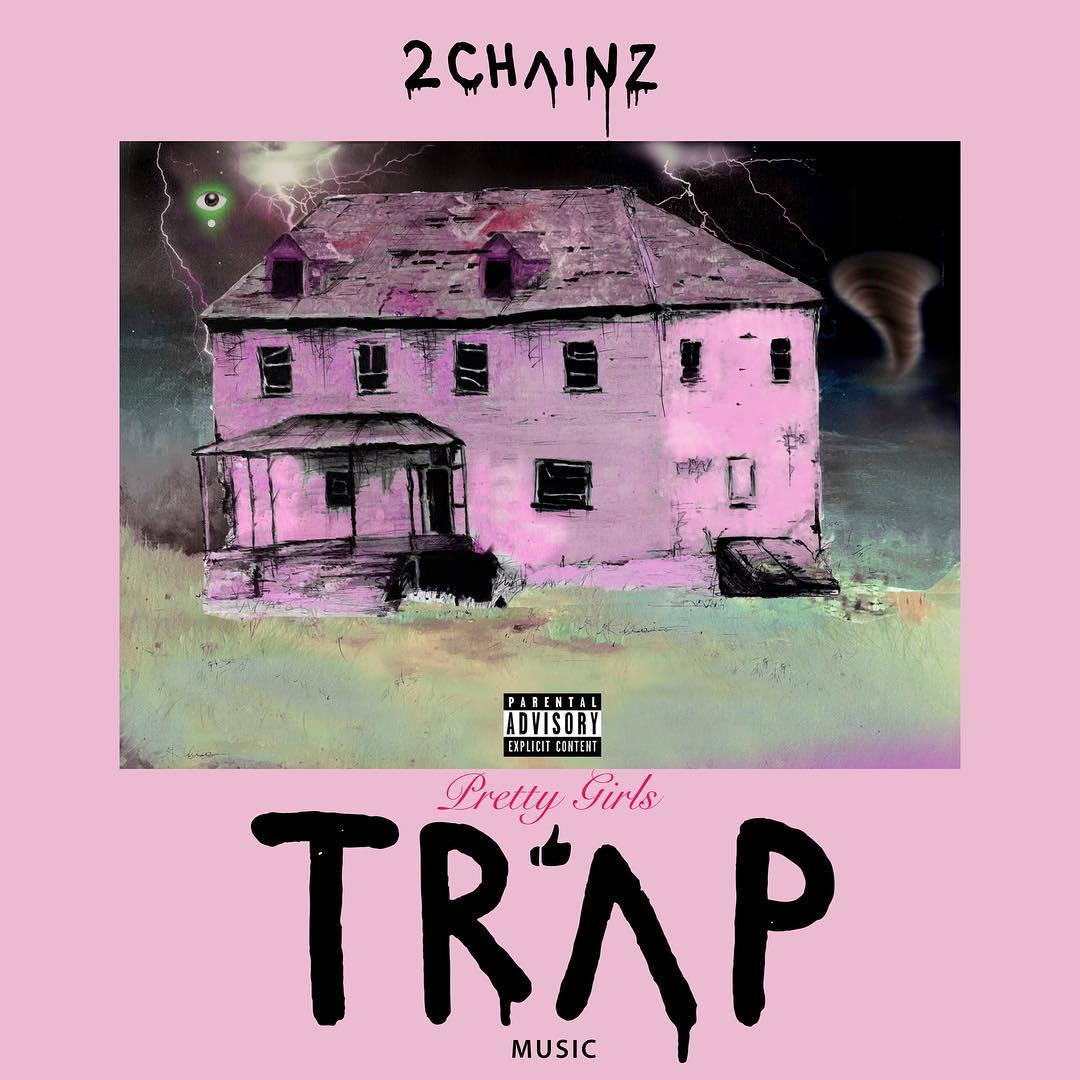