Joe Flacco has had a bit of a fall from grace since winning a Super Bowl MVP with the Baltimore Ravens. But nonetheless, he’s had a stellar NFL career thus far.

However, it appears he’s moving into a different phase or at least taking a step back.

Flacco, who has been riddled with injuries throughout his career, has reportedly reached an agreement with the New York Jets.

Jets are signing former Super Bowl MVP Joe Flacco to a one-year deal, sources tell ESPN. Jets GM Joe Douglas was a Ravens’ scout in 2008, when Baltimore drafted Flacco in round one. Now Flacco will rejoin Douglas, and compete for the backup job when he’s healthy and ready.

The Jets have Sam Darnold on the roster, who they obviously will keep as their starter and view as their quarterback of the future, so Flacco comes in firmly entrenched as the backup. That will be a first for Flacco. But he could be a stabilizing veteran presence who can step in at any given time should the Jets need him to and help Darnold develop in the film room and on the practice field.

Darnold has played 26 games over his first two seasons as a pro and owns a 59.9 percent completion percentage with 5,889 passing yards and 36 touchdowns against 28 interceptions.

At 35, Flacco enters his 13th year and joins his third team in as many years after spending his first 11 in Baltimore.

Joe Flacco has 40,067 total passing yards on a 61.9 completion percentage and a 218-to-141 touchdown-to-interception ratio. He spent last season with the Denver Broncos but only appeared in eight games and fell out of favor with the organization. The Broncos now appear set to hand the keys to their offense over to second-year man Drew Lock. 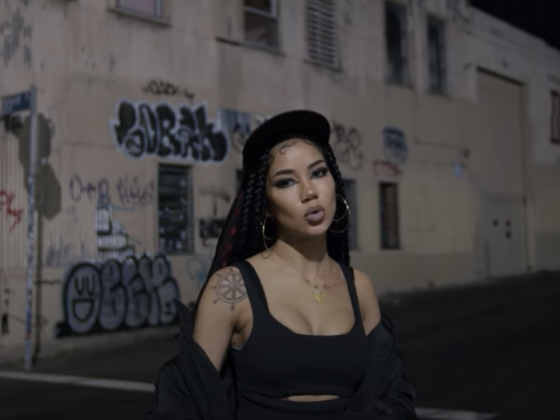 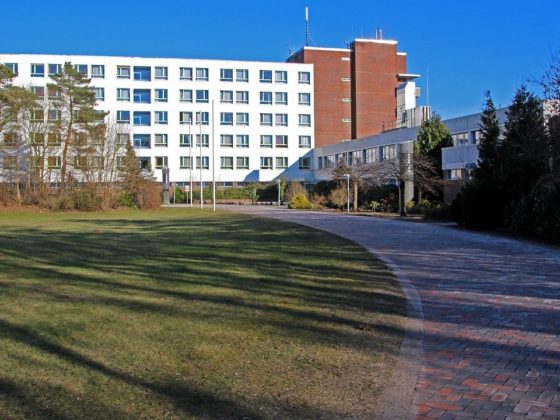