Joe Brady has been named the @buffalobills quarterbacks coach. pic.twitter.com/shpSqIMGcH

Joe Brady’s tenure as the offensive coordinator with the Carolina Panthers didn’t go exactly as he had hoped. The offensive mind gained NFL attention as the passing game coordinator for the LSU Tigers on their 2019 National Championship winning team. He helped LSU quarterback Joe Burrow unlock his true potential and helped oversee one of the best college football offenses ever. This move should help keep Josh Allen happy and productive on the Bills.

Joe Brady’s success in one season at LSU catapulted him into an OC job at age 30. After a disaster in Carolina, he takes a step back and gets a chance to work with Josh Allen. The NFL could be in for something special. https://t.co/VTRfT5Mfzz

The Bills have one ultimate goal heading into the 2022-23 season and that is to finally make and win a Super Bowl. They have come close twice now only to taste defeat against the Kansas City Cheifs. Josh Allen is poised and ready to win it all for the Bills. 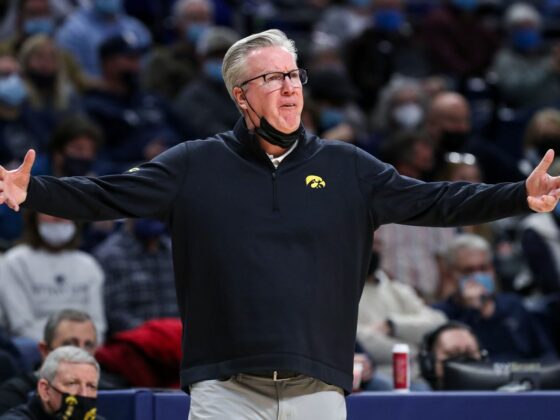 Fran McCaffery Out Sunday Due to Health and Safety Protocol 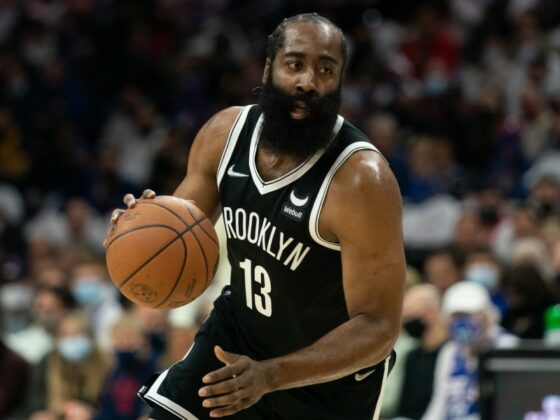 James Harden Out Against Jazz with Hamstring Injury