The race to the Oval Office has heated up over the last two weeks. To start the month, Tom Steyer, Elizabeth Warren, Pete Buttigieg, Michael Bloomberg and Amy Klobuchar exited the race. Beto O’Rourke re-entered the discussion by endorsing former Vice President Joe Biden. A Sen. Bernie Sanders rally even broke up Public Enemy. After an eventful run, things continue to unfold as we enter into primary elections in six more states.

Following the entertaining primary elections of Super Tuesday, six more states head to the booths. Out West, voters in Idaho let their be voices heard as we near November. Former Vice President Joe Biden is projected to win the Democratic Primary Election in the state of Idaho.

These results set up for an all-important debate. There, Biden and Sanders will face off for the first time since the mass exodus from the race earlier this month.

Stay tuned for more results as the race for the Oval Office continues. 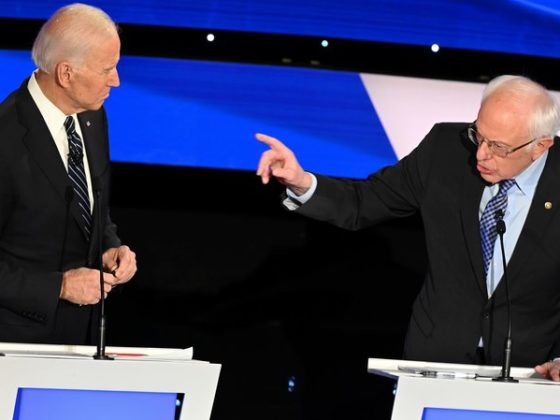 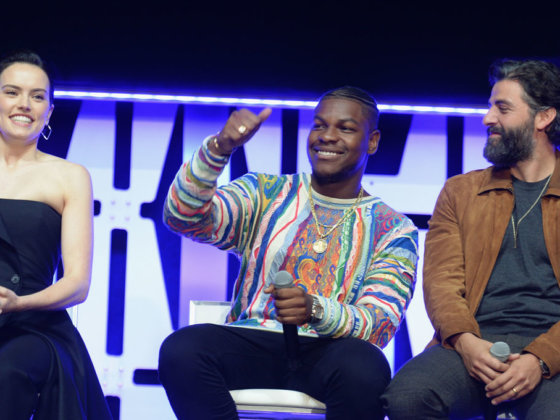