At 79 years old, Joe Biden is the oldest politician to serve as President of the United States. However, he is not letting age dictate his desire to lead the country. During a recent interview with David Muir of ABC News, Biden reaffirmed that the plans to run for re-election in 2024 if he is in “good” health.

“Yes. But look, I’m a great respecter of fate — fate has intervened in my life many, many times. If I’m in the health I’m in now — I’m in good health — then in fact I would run again,” Biden told Muir.

“Sure. Why would I not run against Donald Trump? He’s the nominee, that increases the prospect of running.”

Trump has not formally announced his desire to run for President in 2024. However, many political insiders predict that it is a foregone conclusion that he will re-enter the political realm one last time. In the event that he opts not to run to become President, Sen. Tim Scott of South Carolina has been named as a potential candidate. With that said, he has publicly shot down the idea of running for President at this time. 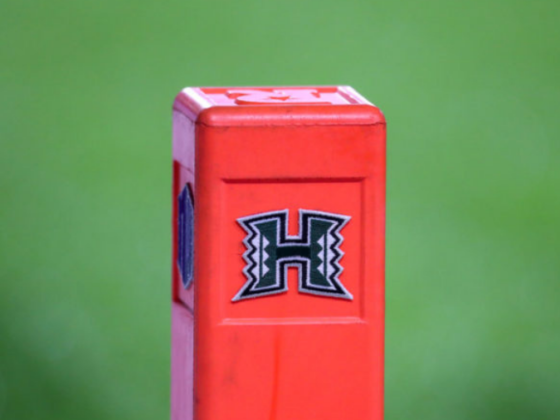 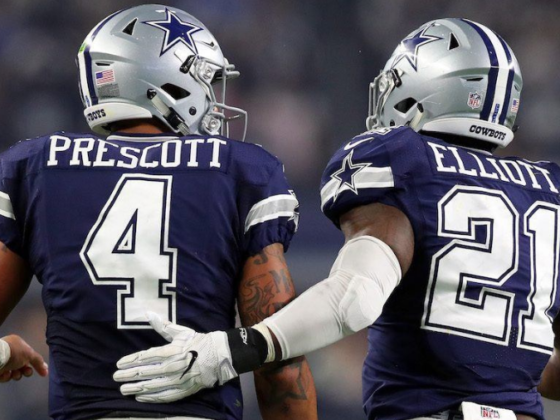