Former Vice President Joe Biden is set to make his first appearance on The Late Show With Stephen Colbert as the expected Democratic nominee. Biden will speak to Colbert via video chat from his Delaware home.

This is Biden’s fifth appearance on the show, but his first during the 2020 election cycle. His first appearance back in September 2015 following the death of his son. The interview marked the first time he spoke at length of the loss.

“The loss is serious and it’s consequential but there are so many other people going through this,” he said.

Biden has remained a regular on late shows throughout the election cycle. Last month, Biden appeared on The Late, Late Show with James Corden. 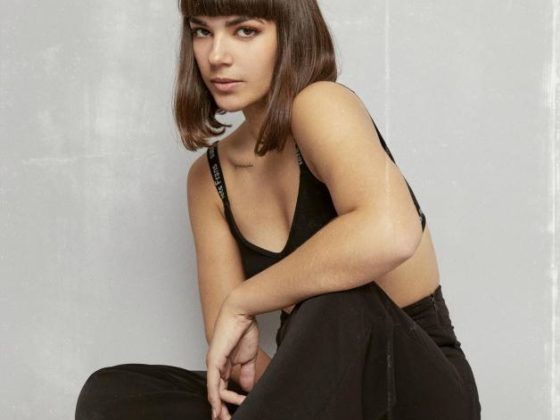 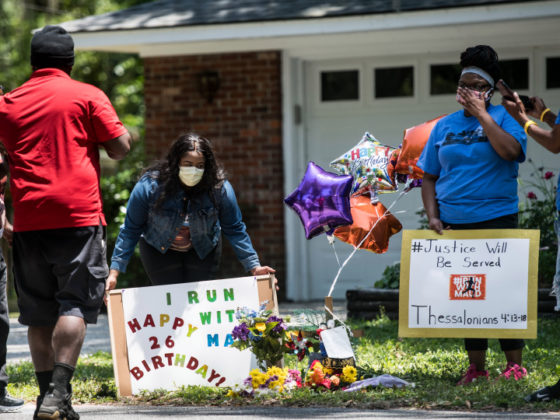