President Joe Biden will reportedly meet with Democratic governors to discuss the U.S. Supreme Court’s decision to overturn Roe v. Wade. Biden is expected to address the institution of restrictive abortion measures in several states and methods that can be used to protect access to reproductive healthcare in other states.

“President Biden will join from the White House, and talk with Governors whose states have moved swiftly post-Dobbs decision to protect women’s reproductive health,” a White House official informed The Hill.

President Joe Biden has not hosted an event directly addressing the matter since returning from a weeklong trip to Europe last month. During that time period, he and former President Barack Obama have faced intense backlash for failing to codify Roe v. Wade into law during previous administrations. More recently, President Joe Biden has stated that he is willing to subvert the filibuster to codify Roe v. Wade into law moving forward.

“Yesterday, Delaware leaders took action to safeguard abortion access and enhance protections for health care providers and patients seeking care in the First State. I thank Governor Carney for this swift and necessary step to get women the care they need,” he tweeted.

“We have to codify Roe v. Wade into law. And as I said this morning: If the filibuster gets in the way, then we need to make an exception to get it done.” 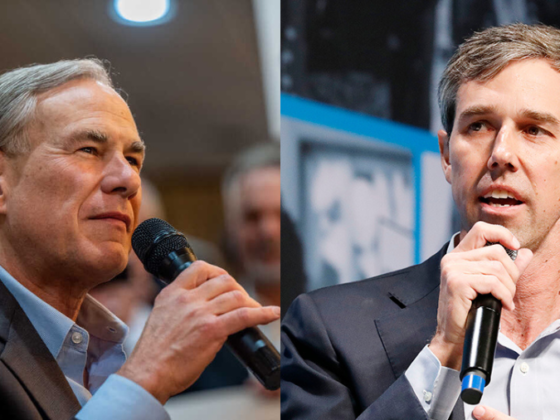 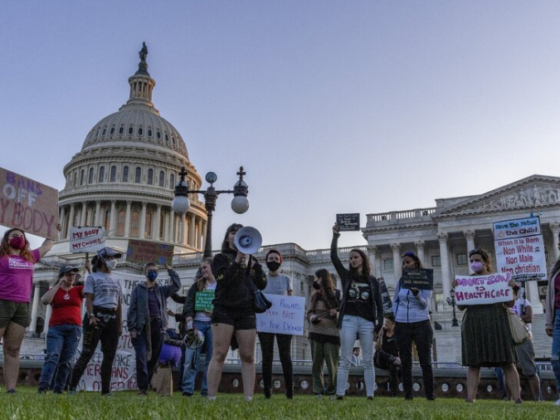