Actor John Boyega will join actress Jodie Turner-Smith in the upcoming thriller, Borderland. Alongside Turner-Smith and Boyega, Felicity Jones and Jack Reynor will appear in the film. Behind the camera, the Guard brothers will direct while Chris Coen, Rebecca Brown and Felicity Jones will produce the film.

“Borderland is a vengeance fueled chase movie, fusing some pulse ticking action with a powerful message for our times,” the Guard brothers said.

“We’re thrilled that the script, driven as much by character as it is by plot, has attracted such a first rate cast,” the brotherly duo added.

The film will tell the story of an Irish soldier named Michael who witnesses his pregnant wife be murdered by an SAS sergeant. Afterwards, the sergeant is deployed to London to lead a counter-terrorist operation. Joining a unit a chaotic unit entering the capitol, Michael finds his way to London to avenge his wife’s death.

Borderland is set to begin production in the U.K. in early 2021. 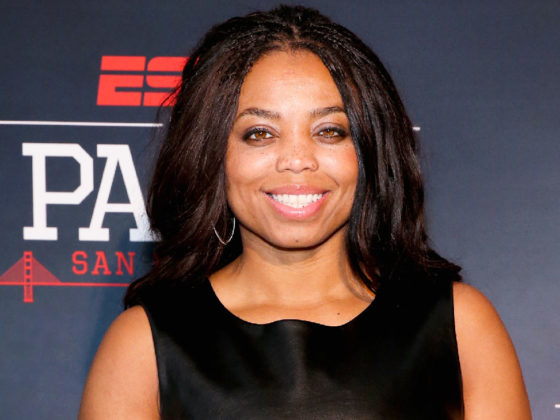