Well, after months of hype and weeks of controversy, Todd Phillips’ Joker has finally hit theaters. It follows the story of Arthur Fleck, a traumatized loner struggling with mental illness as he tries to care for his mother and become a stand-up comic. One roadblock after another smack Arthur in the face over the course of the film as he falls deeper and deeper into a psychotic depression. He loses his job, the trust in his mother, the love for stand-up, and his grip on reality until things boil over in a subway car as he’s being attacked by three young men, sending Arthur on a spiraling path to insanity.

So, right upfront, this film rests almost entirely on the shoulders of Joaquin Phoenix. Without a solid performance from him, no amount of incredible filmmaking could salvage it. And, luckily for everyone, he delivers in every way imaginable. Phoenix throws himself in headfirst for this role, truly becoming Arthur Fleck in the process. It’s a performance that’s impressive across the board, most impressive though is the physical transformation Phoenix underwent for the role. He’s shown off his acting prowess time and again when it comes to inhabiting the headspace of a character and here he puts that on full display. But, the way he contorts his body to become Fleck and painstakingly moves like a disturbed, traumatized man really sends him into the stratosphere in this film.

And, even though he’s acting his ass off to become Arthur Fleck, Phoenix’s performance isn’t the only great thing about the film. That’s because Phillips’ masterful direction does just as much to sell the twisted, dark perspective Arthur has on the world, without ever skewing too far into ridicule or glorification. Sure, there are some scenes that will seem pretty over-the-top to some viewers for example, when The Glitter Band’s Rock and Roll Part 2 starts playing just after Arthur commits a brutal murder. But as off-putting as some of those moments may be, the film is very specifically told from Arthur’s fractured perspective of the world, something it never breaks from.

And, speaking of the film’s music, the soundtrack is as batshit, all over the place as you’d want it to be. An eclectic mix of songs that include The Who, The Doors, Frank Sinatra, and Tony Bennet mirrors the film’s crazy batshit tone. And Hildur Guðnadóttir’s haunting, tension-filled score elevates even the most mundane scenes into ticking time bombs as Arthur hurtles towards insanity. It leaves the audience on the edge of their seats but watching through their fingers, dreading the outcome of every interaction.

Throughout the film, Arthur dances as a coping mechanism to escape into his own world. The scenes of this really exemplify the best aspects of the film. Usually shirtless, Phoenix’s body is twisted and contorted to convey Arthur’s abuse and trauma. He moves with a slow, methodical pace that at once seems completely unpredictable and endlessly practiced. Add to that the tight, anxious framing and camera movements, as well as a high-strung score running under everything and these moments,  are almost used as benchmarks for Arthur’s mental deterioration over the course of the film.

Overall, Joker won’t be for everybody. Its an extremely dark, disturbing, and violent take on one of history’s most infamous villains. It was a tough watch even for me, and I liked it. But, regardless of all that it’s an extremely well-made film full of incredible performances both in front of and behind the camera.

Joker is in theaters now.

Check out the latest episode of Movie Night with Def Pen. 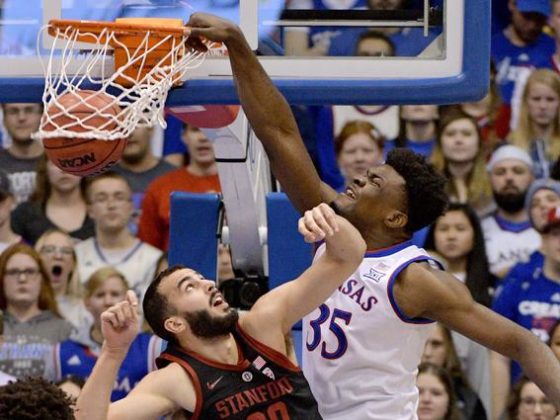 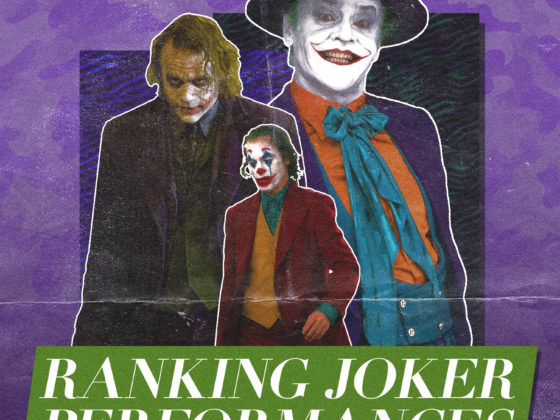 Definitive Ranking of Every Joker Performance (Including Joaquin Phoenix)