The Los Angeles Clippers continue to look for movements that will help improve the roster. According to Adrian Wojnarowski from ESPN, free agent center Joakim Noah has agreed to sign a 10-day contract, starting next week, with the Clippers with hopes to remain with the team for the rest of the season.

According to Wojnarowski, Noah has spent the last year working out in New York and Los Angeles and the Clippers have been monitoring him throughout the season. He will take the Clippers’ last roster spot and helps a team with his playoff experience and provides depth to the team.

Noah, a former defensive player of the year, last played in the 2018-19 season with the Memphis Grizzlies after agreeing to a buyout with the New York Knicks. He played in games for the Grizzlies and averaged 7.1 points, 5.7 rebounds, and 2.1 assists in 16.5 minutes per game. 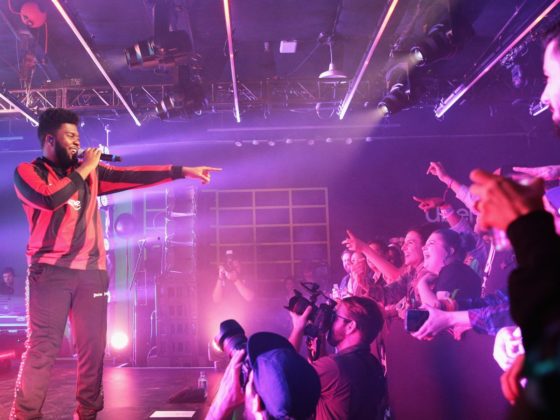 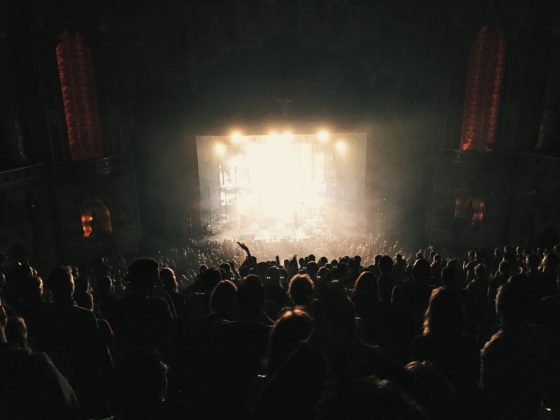