While the world of entertainment keeps moving, much of the country remains in a constant state of confusion. As a result of the continued standoff regarding Donald Trump’s wall, the government nears the longest shutdown in American history. As a result, a number of government agencies are out of service and a number of federal employees are out of work. While some have been fortunate enough to find other temporary places of work, some have not been as fortunate and are suffering the financial consequences. Late night show host, Jimmy Kimmel, has offered bit of light during what could be a very trying time for some.

Jimmy Kimmel will invite a federal government worker impacted by the shutdown every night until the shutdown is over. Kimmel began the initiative by inviting John Kostelnik, a guard at the Federal Correctional Complex in Victorville, California. The California resident was interviewed on the show and had the opportunity to sit in with the show’s band. While a nice gesture for those in need, let’s hope that this will not be a long running feature on the lat night show. Watch the full interaction between Jimmy Kimmel and John  Kostelnik above. 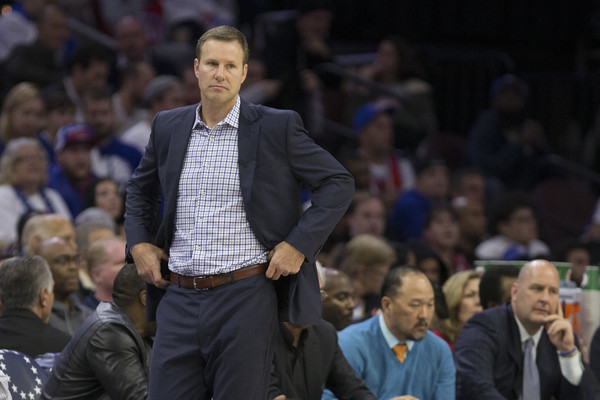 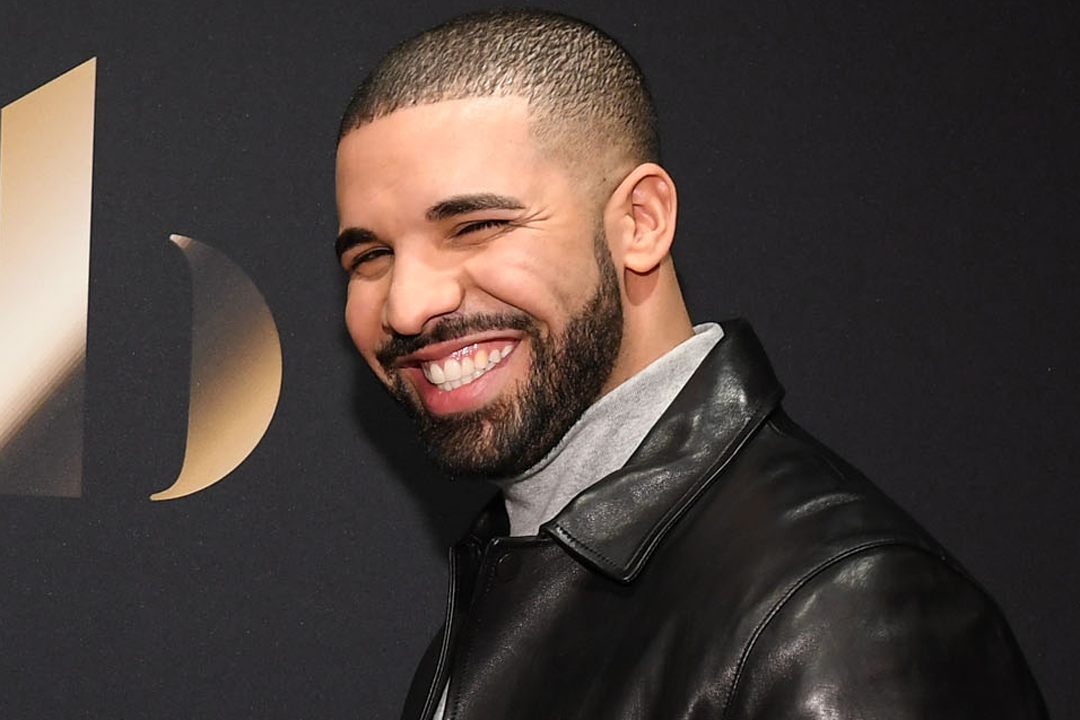 Report: Drake’s ‘Scorpion’ Led The Way As The Most Consumed Album Of 2018