James “Jimmy Jam” Harris III and Terry Lewis aren’t new to the music industry by any stretch of the imagination, but they plan on re-introducing themselves in 2021. The hitmaking duo has signed a new deal with BMG and announced that they will release their debut studio album in 2021.

“BMG immediately got our vision and understood where we wanted to go with this album,” Jimmy Jam said.

“There was real mutual respect. We’ve found the perfect partner to kick off this next era and finally deliver our first record to the world.”

Prior to signing their new deal with BMG, Harris III and Lewis teased the release of Jam & Lewis: Volume One. Slated to be released last summer, it never came out, but fans can now take a deep sigh of relief.

“It’s crazy to think we’re about to release our debut album after all these years. This is going to be a very special moment and we are grateful to have this team behind us,” Lewis said.

For more than three decades, the two have provided the soundtrack for our lives. Earning 16 number one hits and more than 100 RIAA Certifications, they are the most accomplished songwriting duo in history. Most recently, the two worked on H.E.R’s most recent release, “Damage.” 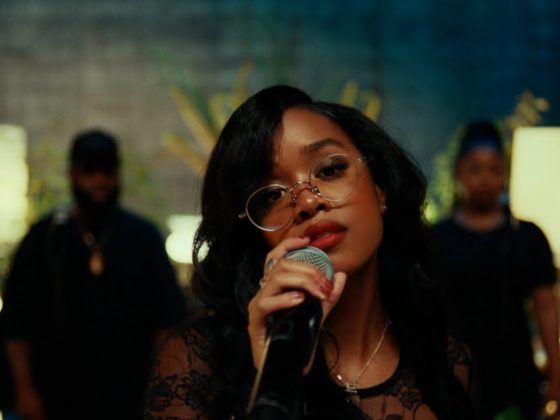 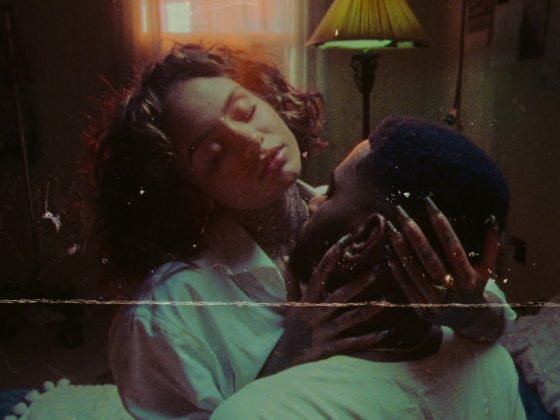 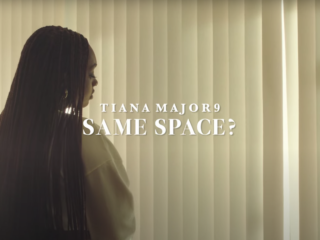