The San Francisco 49ers will be without starting quarterback Jimmy Garoppolo for the rest of the season due to a broken foot. He suffered the injury in the team’s Week Thirteen 33-17 win over the Miami Dolphins. The 49ers have now lost both Garoppolo and Trey Lance to season-ending injuries this season. He completed two passes for 56 yards on four attempts before exiting the game against the Dolphins. While the 49ers view themselves as Super Bowl contenders, this could be a serious setback to those ambitions this season.

#49ers coach Kyle Shanahan tells reporters that QB Jimmy Garoppolo broke his foot. He’s having surgery and is out for the season.

“He’ll be out, he’ll need surgery, broke a few things in there.”

This season with the San Francisco 49ers, Jimmy Garoppolo completed 207 passes for 2,437 yards, 16 touchdowns, and four interceptions on 308 passing attempts. He also rushed the ball 23 times for 33 yards and two touchdowns. The injury woes this season for the San Francisco 49ers have continued throughout and this one could devastate the team at the most important position in the NFL.

Brock Purdy is now the first Mr. Irrelevant to throw a touchdown pass in an NFL game ? pic.twitter.com/wVYdHmjRz3

With their starting quarterback out, the team turned to Brock Purdy against the Dolphins. While he looked solid his future success could be difficult to determine. Against the Dolphins he completed 25 passes for 210 yards, two touchdowns, and one interception on 37 passing attempts. The team also signed Josh Johnson off of the Broncos’ practice squad for depth. We here at Def Pen Sports wish Jimmy Garoppolo the best in his recovery and eventual return to the football field. 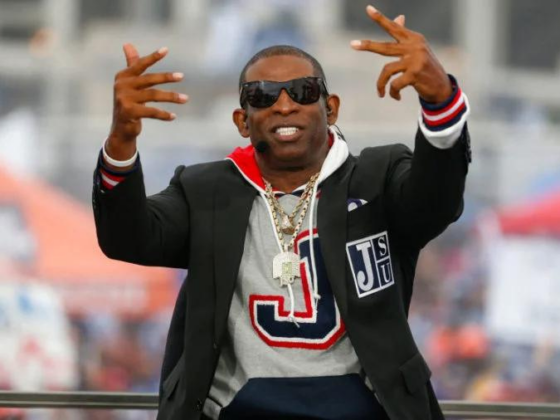 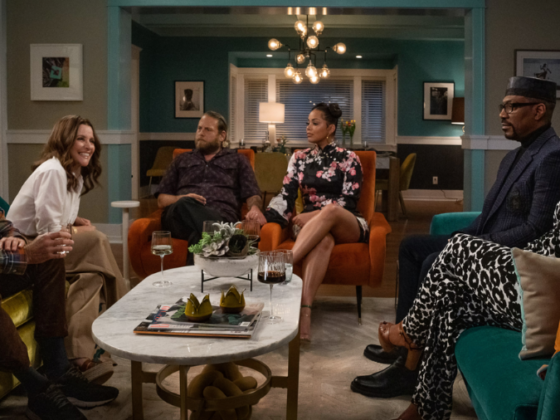