When it comes to NBA teams and the process of getting players, rings is something that always looks good on the CV, when one of those players has three and another has one, you must count yourself pretty lucky if you’re Jimmy Butler, having Rajon Rondo and Dwyane Wade helping you get a ring of your own.

Of course, there were many other factors as to why the Bulls signed Rondo and Wade but for Jimmy Butler, he wants a ring now and who better to help him get one than two players that have their own.

“Moving forward, I’m gonna do my best, whatever it takes to help us win games,” Butler said. “I don’t think people understand how serious I am when I say I want to (freaking) win a championship. I’m not playing.”

Rondo and Wade have the championship receipts, so it’s unlikely they’ll allow Butler to go unchecked if his methods aren’t parallel with his words. Given the appointed title Butler gave the three, it doesn’t sound like they would let him slide regardless.

“That’s what I wanted him (Wade) here, that’s why I wanted Rondo here,” Butler said. “Because they’ve done it, they know what it takes. I want them to show me. If I’m not listening, make me listen.”

I am beginning to like this Jimmy Butler, I knew he was always serious but he definitely is ready to go for next season. Having Wade and Rondo will really help him and it seems as if that they’re firmly behind Butler recognising that it’s his team which is good. Expect the Bulls to make the Playoffs next season. 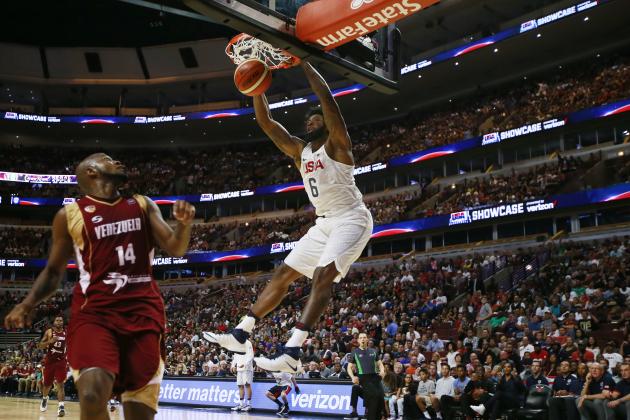 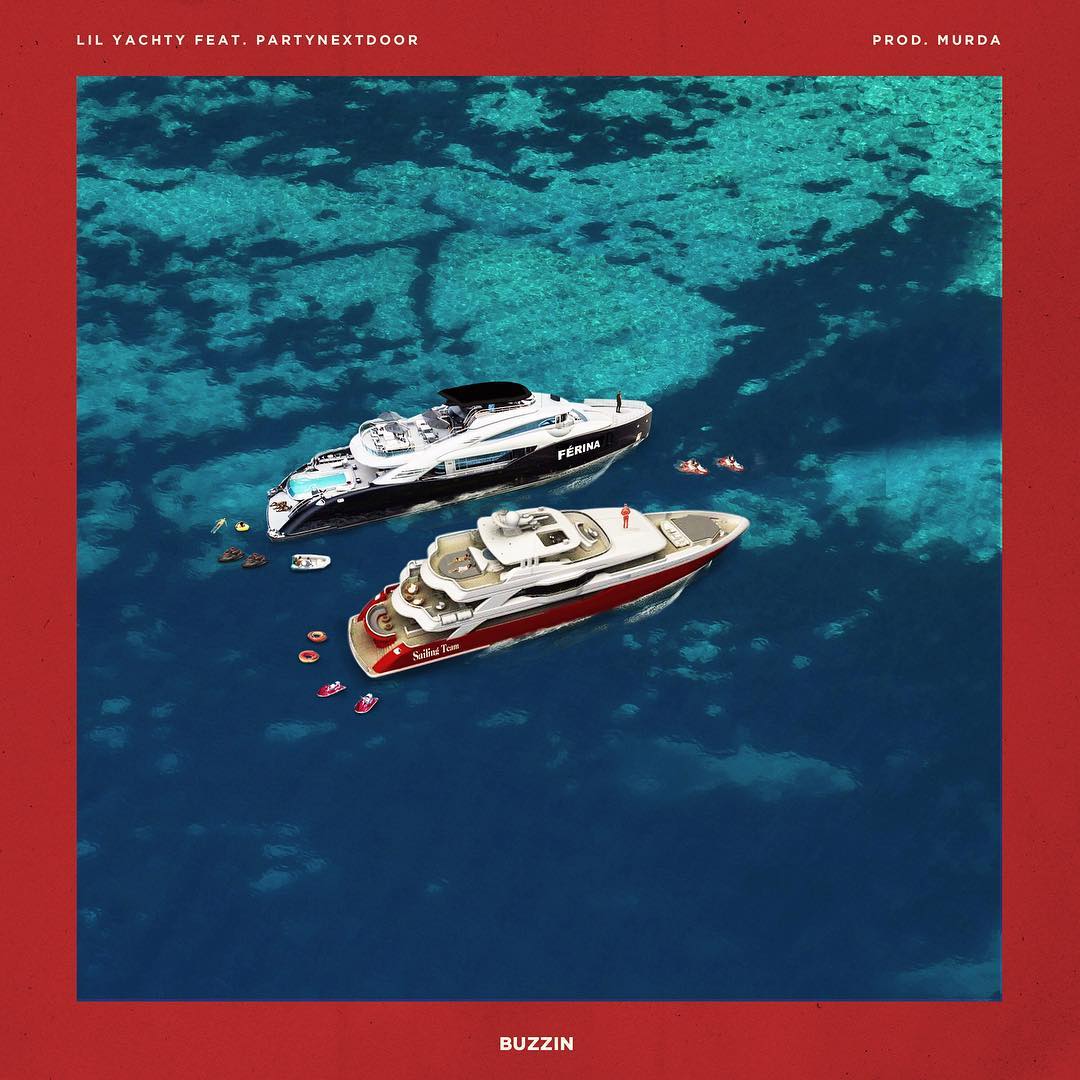