Boston College has fired its head coach Jim Christian after seven years as the school’s head coach. During those seven years, he never made the tournament and finished with a 78-132 record including just one year with a record above 500.

The team is just three and thirteen this year and has dealt with some major covid issues this season. Those issues included almost playing a game with just four scholarship players just a short time ago. He seemed to be on the right track when he jumped from seven and nine-win seasons to a 19 win season. He immediately followed up with two seasons a few games under 500 each.

Sources: Boston College is parting ways with basketball coach Jim Christian. He ends his seven-year career there with a 78-132 record, 26-94 record in the ACC and no NCAA tournaments.

Boston College hasn’t made the NCAA Tournament in 13 years since Al Skinner was the head coach. He was fired one year after a first-round tournament exit during the 2008-2009 season and the program has struggled ever since. The school has only had two seasons above 500 during the Jim Christian and Steve Donahue regimes which lasted a combined 11 seasons. 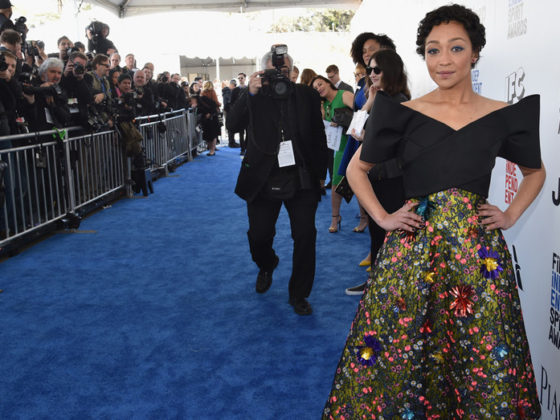 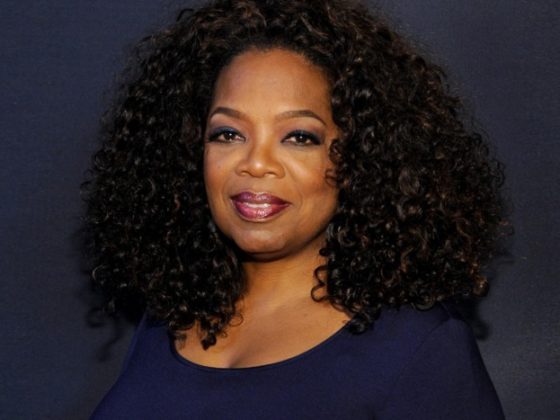