When a ‘Sonic The Hedgehog’ movie was announced, no one knew what to expect. When Jim Carrey was cast in it, the confusion grew even more. Now, we have some clarification in the form of a trailer (however odd it might be) of a ‘Sonic the Hedgehog’ movie.

This live-action version of the video-game icon from the ‘Sega Genesis’ days will be zooming into theatres this November. Sonic and his newfound friend (James Marsden) Tom join forces to try to stop the villainous Dr. Robotnik (Jim Carrey) from capturing Sonic and using his immense powers for world domination. The film also stars Tika Sumpter and Ben Schwartz as the voice of Sonic. 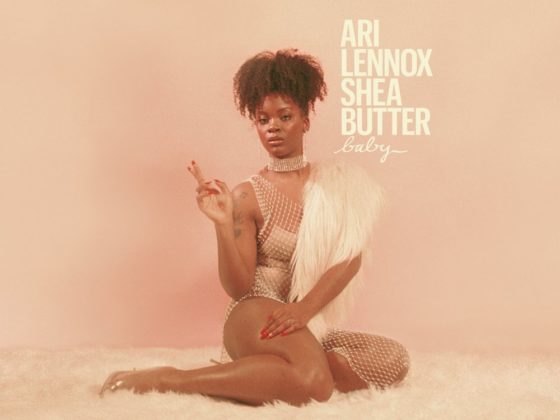 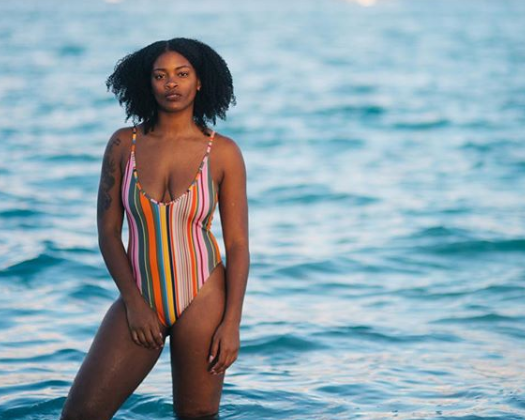