The Michigan Wolverines have landed the commitment of 2022 top 40 recruit and top 15 small forward Jett Howard. He is the son of Michigan Head Coach Juwan Howard and the Wolverines were considered a heavy favorite in his recruitment for obvious reasons. That being said Michigan doesn’t offer just anyone and his talent would have earned an offer even if his dad wasn’t the Head Coach. Howard also considered the Tennessee Volunteers, Georgetown Hoyas, North Carolina State Wolfpack, Florida Gators, and LSU Tigers before committing to Michigan.

Four-star playmaking swingman Jett Howard has committed to play for his father Juwan Howard at #Michigan, he tells @247Sports. #GoBlue ???

“It was the just the family atmosphere and I will have a good opportunity to play right away.”

Michigan now has the No. 3 Ranked Recruiting Class for 2022.

It is unlikely Jett Howard is a “one and done” prospect even if he has a good first year with the Wolverines. The ultimate goal for him is to follow in his father’s footsteps and play in the NBA. Mentally and physically there are few coaches able to get him more prepared than his own father, Juwan Howard will be able to. It may take two or three years, but Howard should suit up in the NBA one day.

Jett Howard, the No.41st overall prospect in the class of 2022 commits to Michigan. @umichbball

“Elite shooter who you can’t leave open at anytime. Extremely good playmaker. One of the best passers at his position.” @IMGABasketball HC Sean McAloon. @WhosNextHS pic.twitter.com/BC8FZiX3J0

Playing college basketball for a family member can be rewarding and challenging at the same time. Hopefully, Juwan and Jett Howard will enjoy their time together on the court and win some games for the Wolverines in the process. 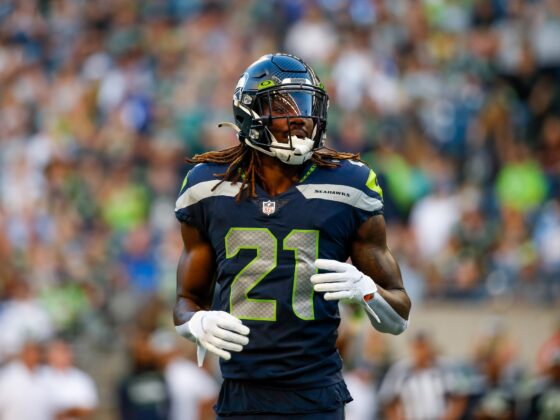 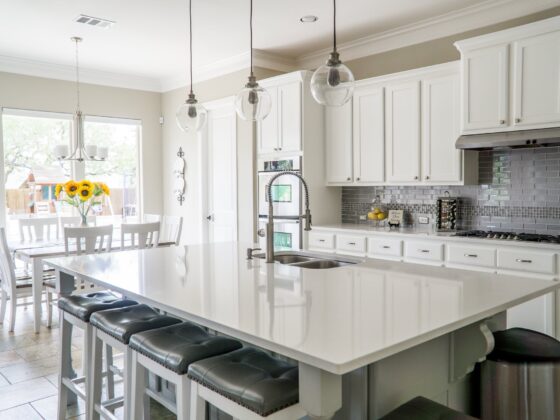 Thinking about Kitchen Remodeling? Here’s What You Need To Know