This Friday, Kanye West released his first full length project since his 2018 body of work, Ye. Unlike his previous works, West’s latest effort is being described as a gospel album. Jesus Is King features contributions from Ty Dolla $ign, Ant Clemons, Fred Hammond and many more. Not to mention, the G.O.O.D Music founder also reunited the Clipse for their first track in a decade. After just a few days, it has become clear that fans are still gravitating towards West in a major way.

Kanye West’s Jesus Is King is expected to land atop the Billboard 200 Charts in the coming week. According to Hip Hop N’ More, the Chicago native is expected to sell upwards of 225,000 units during his first week. Further reports indicate that 60,000 to 85,000 of West’s sales will consist of physical units.

If the projections hold, West will outdo his previous album by anywhere from 17,000 to 67,000 units. If you haven’t heard his latest work, check out our album stream here. Fans can also watch the album’s accompanying film in IMAX theaters this weekend. 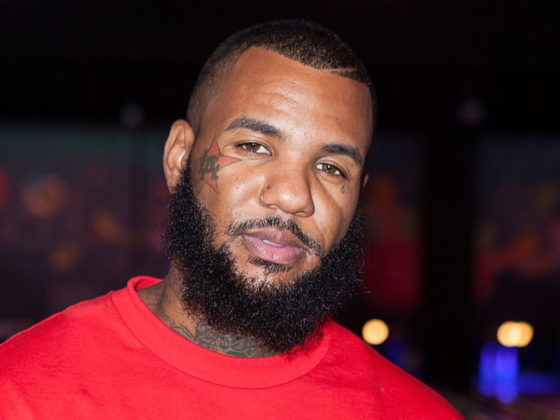 The Game Reveals The Release Date For His ‘Last’ Album