It may be hard to believe, but it’s been 9 years since Drake released “Headlines” off of Take Care. In the months that followed, Drake would ascend from being a star to a household name. He would follow-up “Headlines” with “The Motto” and “Make Me Proud” featuring Nicki Minaj. In just a matter of months, fans would hear what some consider a classic project in Take Care. Not to mention, it highlighted the talents of another one of the biggest stars in the world, The Weeknd, along with one of the first big features from Kendrick Lamar. Nearly a decade later, one of the fastest rising stars coming out of Canada today is taking a stab at Drake’s big single.

Spotify has released a cover of “Headlines” from Jessie Reyez that was recorded in 2017. While Reyez sticks to the original lyrics, her haunting vocals bring an eerie tone to the boastful track. Fans of Jessie Reyez should definitely check out her “Headlines” cover above and we call all hope they officially release the studio version of “Zodiac Sign” in the near future. 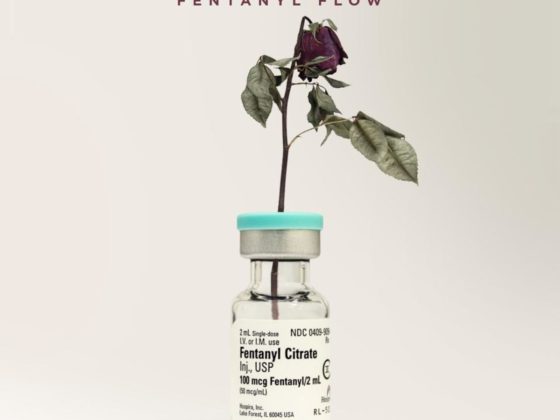 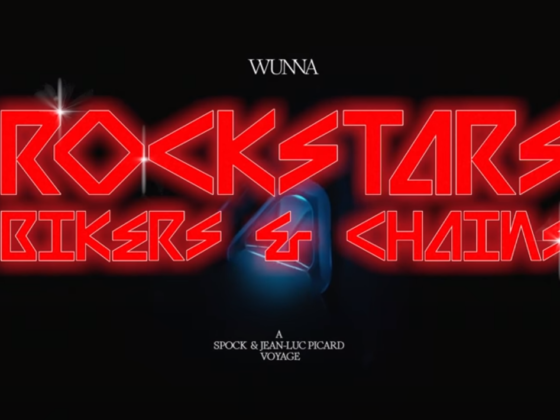