Netflix is going through a few changes as it relates to Disney related content. Recently, Disney has gone all in on the streaming platform, Disney+. As a result, a number of Marvel series have left the streaming platform. Luke Cage, The Punisher and a few others have all announced the end of their relationship with Netflix. It’s unclear whether or not these shows will be revisited on Disney’s new platform. However, it is clear that Marvel shows are nearing an end on Netflix. One of the last Marvel shows left on the platform is Jessica Jones. Netflix has announced the release date of the show’s last season on the streaming platform.

The series, Jessica Jones, will come to an end on June 14th. Jessica Jones’ final season will consist of thirteen episodes led by show runner, Melissa Rosenberg. The show’s final season will include Krysten Ritter, Eka Darville, Carrie-Anne Moss, Benajmin Walker and many more. Season three will also include a new villain and the reunion of Jessica and her best friend, Trish. As described by Netflix, “When Jessica crosses paths with a highly intelligent psychopath, she and Trish must repair their fractured relationship and team up to take him down.”

Check out the full trailer above. 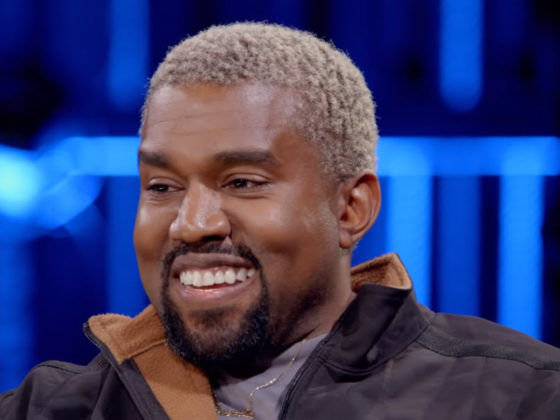 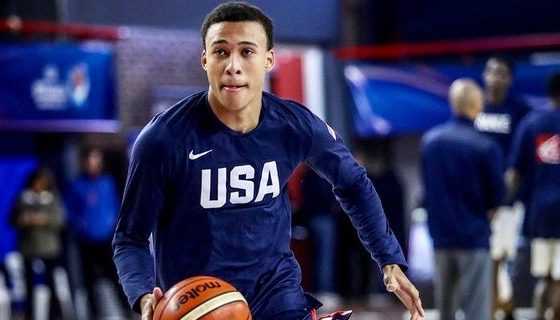