Jessica Gao has been tapped as the head writer for the upcoming Disney+ series, She-Hulk.

Gao is best known for writing the Rick & Morty series, “Pickle Rick”. She would later go on to win an Emmy for her work on that episode. In addition, she has worked on HBO’s Silicon Valley, Cartoon Network’s Robot Chicken, ABC’s Lazy Rich Asians and much more.

She will be the first major addition to the She-Hulk team since Marvel’s Kevin Fiege announced the series at D23 Fan Expo. Recently, Marvel announced that Jeremy Slater would lead the upcoming Moon Knight series.

There is no set release date or cast developments involving the series. However, the streaming service, Disney+, will launch next Tuesday.

Marvel has not commented on the most recent development. 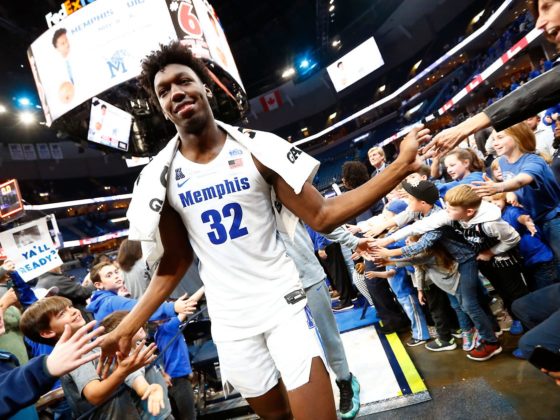 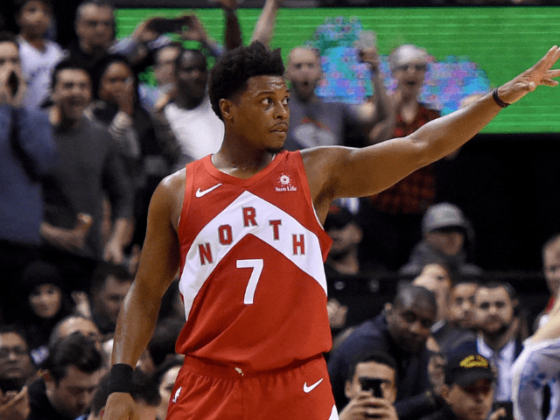 Kyle Lowry Out for 2 Weeks With Fractured Left Thumb