Plemons will apparently play one of the villains of the film, alongside the previously announced Edgar Ramirez and Jack Whitehall.

Jaume Collet-Serra is signed on to direct the film and Michael Green has rewritten the original script by J.D. Payne and Patrick McKay. Collet-Serra directed 2016’s The Shallows and Green recently worked on last year’s Logan. The film is based on the popular Disney theme park ride if the same name.

Disney hopes to turn this into a franchise a la Pirates of the Caribbean, which also started as a theme park ride.

Producers include John Fox, John Davis, Dany and Hiram Garcia, and Scott Sheldon, all under their own production companies.

Plemons appeared this year in Jason Bateman’s Game Night and last year on the western Hostiles alongside Christian Bale. Plemons has made a name for himself on the small screen with roles on Breaking Bad, Fargo, and Friday Night Lights.

Production is set to begin in May, with a release date not yet set. 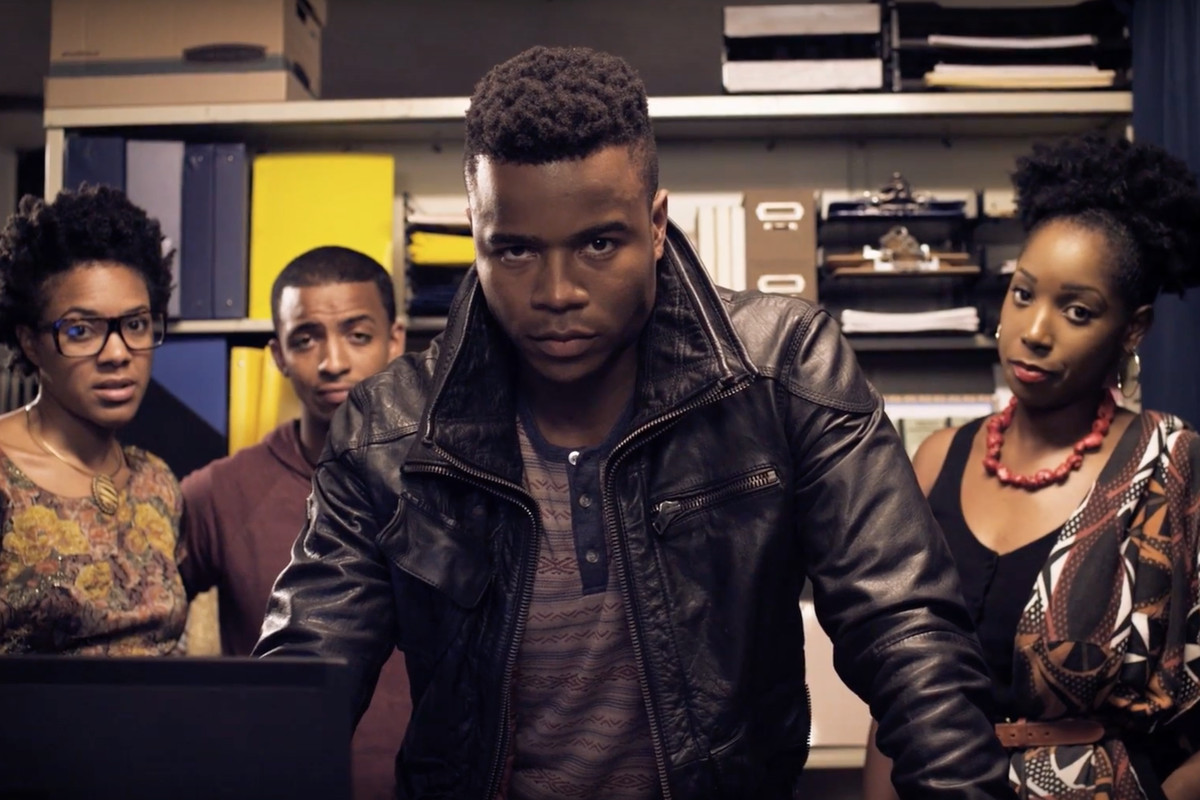 Dear White People Renewed For Another Semester on Netflix 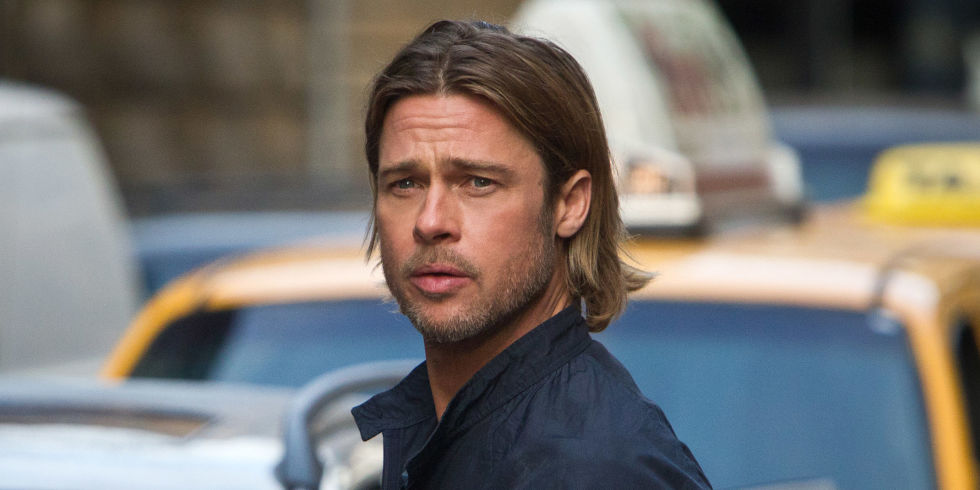