Jerry Dipoto, general manager of the Seattle Mariners, completed a three-team trade on Thursday afternoon with Edwin Encarnacion and Carlos Santana as the headliners. The major part of this deal sees Edwin Encarnacion heading to the Seattle Mariners, Yandy Diaz goes to the Tampa Bay Rays and the Cleveland Indians acquired Carlos Santana and Jake Bauers. This is the second time in a month that Santana has been traded after the Phillies initially dealt him to the Mariners earlier this offseason.

The teams made the announcement official earlier today, according to the Mariners press release.

“We’re excited to add a proven offensive performer in Edwin Encarnación,” Dipoto said. “In addition, by adding another draft pick for 2019, we have another opportunity to add to the talent in our minor league system.”

While this might seem like a deal that sees Carlos Santana head back to a place he called home for first seven years of his career or even a trade that puts a former All-Star on the Mariners roster that presumably was tanking and might not even keep Encarnacion for long, arguably the biggest story of this deal is the fact that Mariners general manager Jerry Dipoto was laying in a hospital bed as he completed this deal. Yes, that quote he gave about Encarnacion heading to the Mariners was given while he was in the hospital.

The Associated Press reported the following about Dipoto’s condition as the Winter Meetings came to a close.

Seattle Mariners general manager Jerry Dipoto was taken to a hospital as a precaution after he began feeling ill during the baseball winter meetings then he pulled off a trade from his bed.

The team said Dipoto was driven to an area hospital by Mariners officials Wednesday “out of an abundance of caution.” Dipoto made improvements into Thursday and was expected to be released at some point during the day, likely flying home to Seattle on Friday.

No other information was provided about his condition, though assistant GM Justin Hollander said further tests were done.

It appears that Hollander was the man who put the finishing touches on this deal that, again, was made by Jerry Dipoto in a hospital bed.

Hollander handled the final logistics of the swap from Seattle’s side. He went to the hospital Wednesday night to work out “sort of a new wrinkle” with Dipoto.

“We were texting back and forth. Some of the groundwork had been laid and then he basically handed me the keys and said, ‘You know what I want to do roughly, just check in when you have but go run with it.'”

Hollander shared a photo of Dipoto in a hospital gown, on a bed, giving a thumbs-up sign.

“They’re still running tests, getting results. I would assume it’s nothing serious if they’re going to let him go home, hopefully today,” Hollander said. “He seemed to be feeling better based on what (wife) Tamie said. He was even looking better last night than before he went in.” 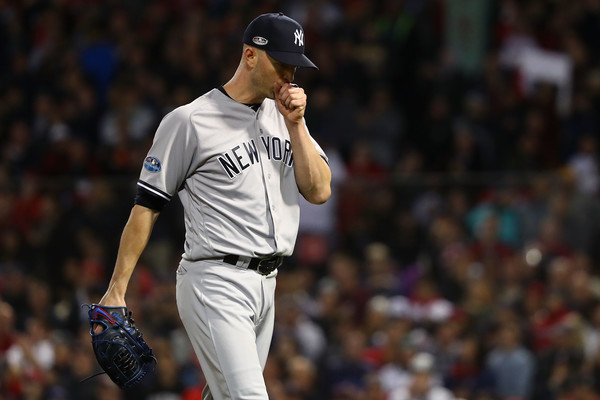 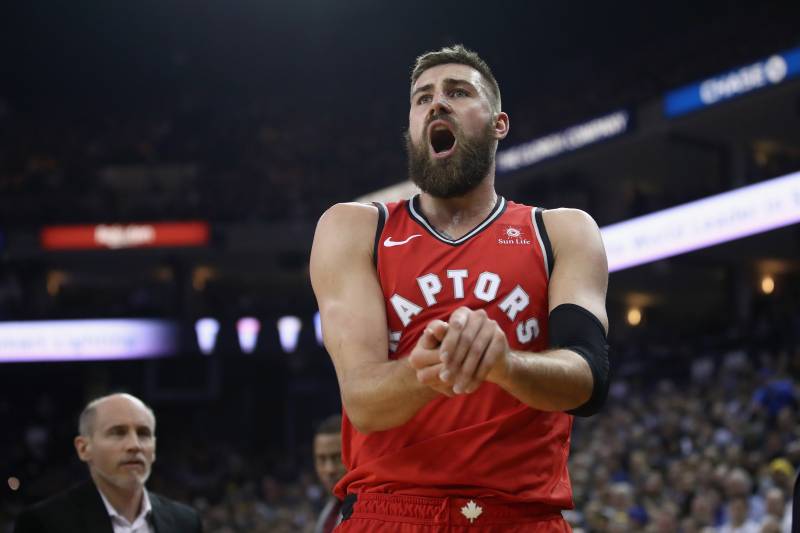