The famed producer isn’t too fond of boycotts.

According to Jermaine Dupri, he believes that the Super Bowl boycotts aren’t effective. In response to several celebrities who have boycotted the NFL in support of Colin Kaepernick, including Rihanna and Jay- Z, he told TMZ Sports in an exclusive interview,

“Boycotts and marches don’t seem like they work to me, I’m sorry. I think they should send a message while they’re onstage, take advantage of your platform.”

On the flip side, Dupri also mentioned that he has no problem with artists deciding to boycott, however, he believes that people often ignore boycotts and celebrities aren’t strong in their stance. He continued on stating:

The producer recently partnered with the NFL to produce multiple free shows in his hometown of Atlanta leading up to Super Bowl 2019 in February. 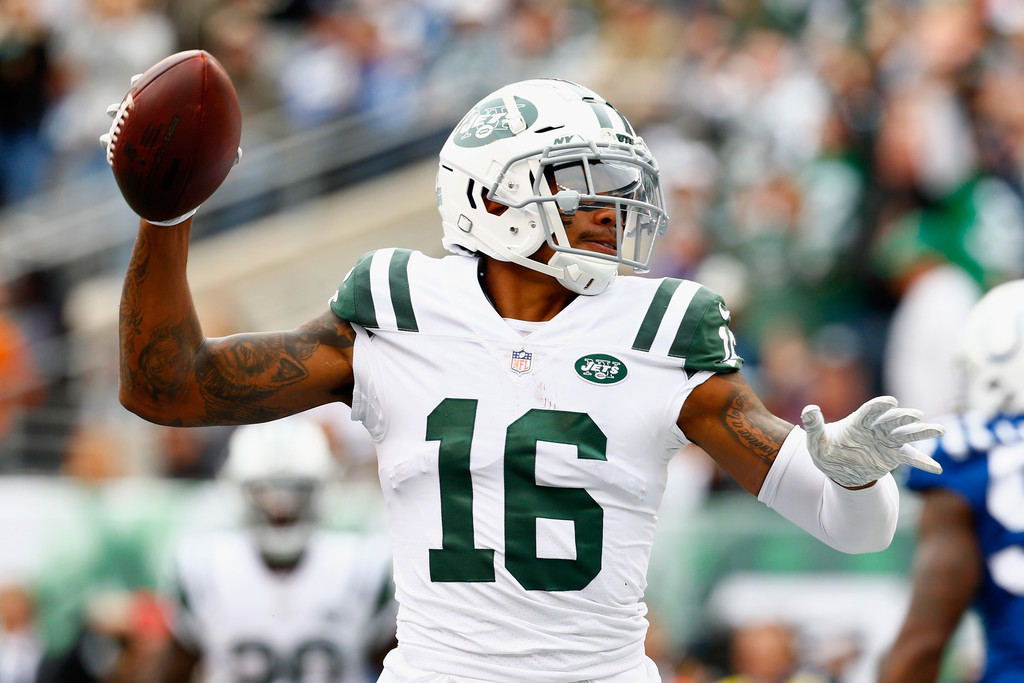 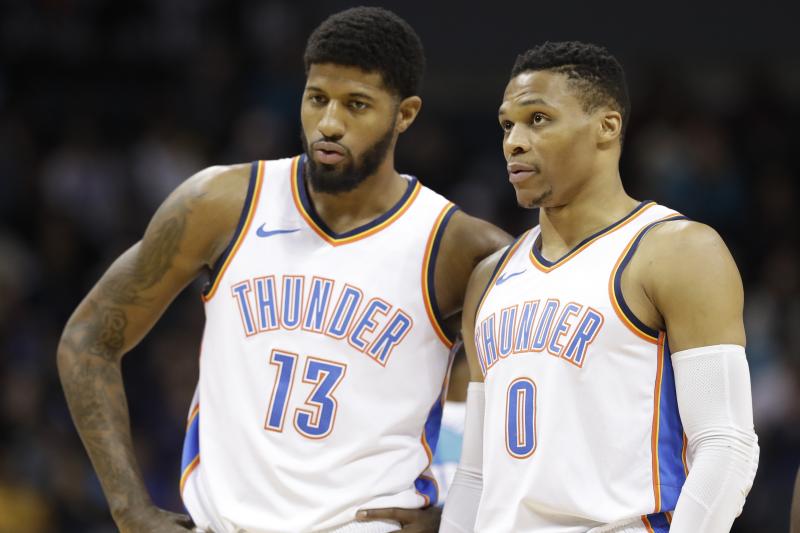