One of the most surprising deals of free agency will be Jerrick McKinnon’s with the 49ers: It is expected to be a four-year deal worth $30 million — an average of $7.5 million per year, per source.

During his time in Minnesota Jerick McKinnon, 25, was mostly used as a third down running back. McKinnon is just as affective in the passing game as he is in the run game. In 2017, McKinnon had 991 yards from scrimmage to go along with five touchdowns, with a career-high 557 yards and three touchdowns on the ground and also setting a career-high in receiving yards with 421 yards and two receiving touchdowns. For the most part McKinnon has remained healthy throughout his career, only missing one game in the last three seasons.

Many people were shocked to hear that the 49ers are paying about $7.5 million per year for McKinnon. However pairing a 25 year-old receiving running back with a 26 year-old Jimmy Garoppolo might be the smartest thing to do as both players seem to be entering their prime. 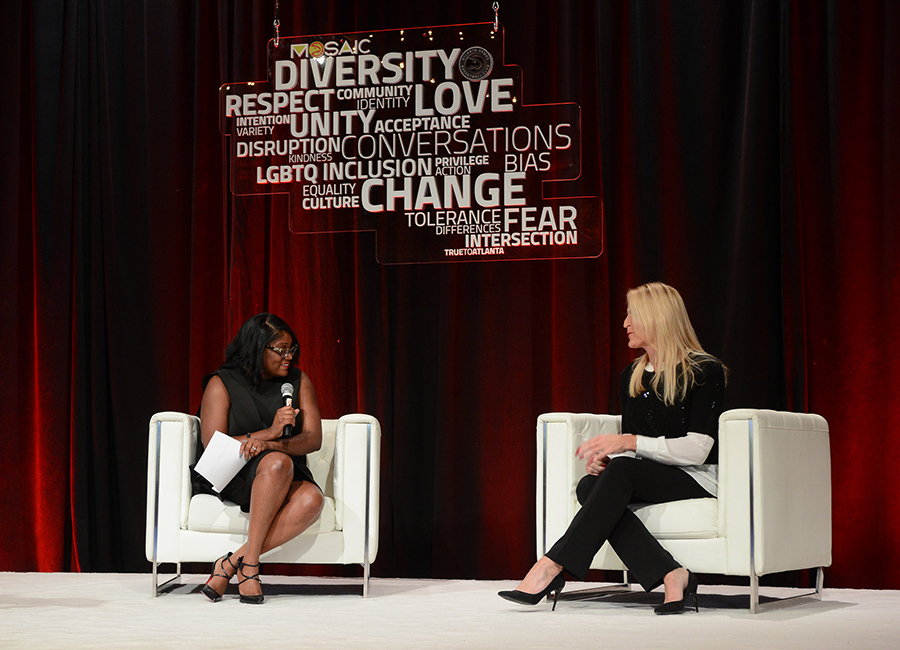