Pacers guard Jeremy Lamb will be out for the remainder of the season due to injuries in his left knee. The Indiana Pacers released an update on Lamb’s status which revealed he suffered a torn ACL, a torn lateral meniscus and a lateral femoral fracture.

Lamb got injured during the second quarter of the Pacers’ loss 81-127 against the Toronto Raptors while going for a contested dunk against Terence Davis in a fastbreak. Lamb got the foul call and knock down both free throws before going to the locker room.

just want to give Jeremy Lamb some serious props here … walked to the line right after the injury and netted both free throws. https://t.co/6JLl5bwL5p pic.twitter.com/kTeN4lqj1f

On Monday during shootaround Pacers’ head coach Nate McMillan was asked about Lamb’s season-ending injury to which he answered about the emotional impact it can have.

Lamb signed a three-year deal during the summer with the Pacers to strengthen the guard position along with Malcolm Brogdon. This season, he has played 46 games with the Pacers, starting in 42 of them, and averaged 12.5 points, 4.3 rebounds, 2.1 assists, and 1.2 steals in 28.1 minutes per game. 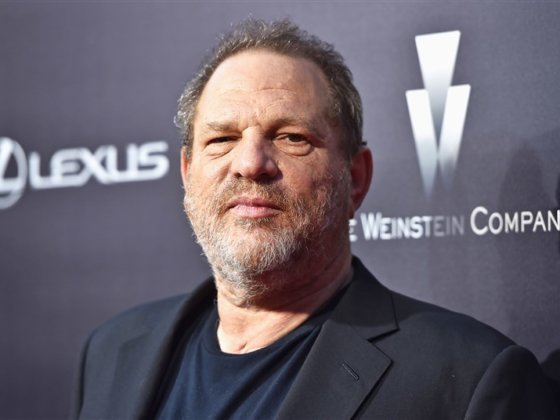 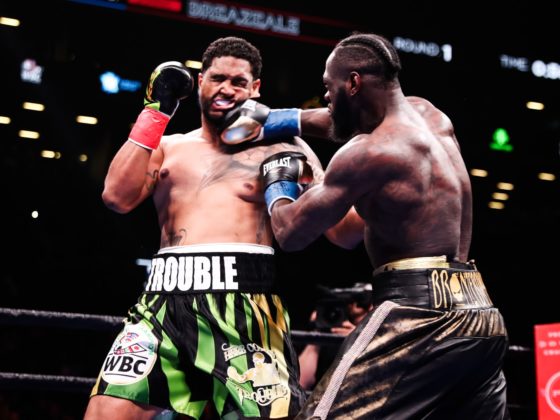