Being a popular musician in today’s constantly evolving entertainment industry can be tiring and taxing. From Drake to Cardi B, we’ve seen artists go through their ups and downs. It doesn’t seem to matter who you are. If you’re important enough to the general public, you will be in the public when you’re putting out new music and when you’re not putting out new music. This reality rings true for anyone and everyone even quieter musicians like Ty Dolla $ign and Jeremih. The tow have had incredibly busy and interesting summer seasons for completely different reasons.

Jeremih has been in the news for a variety of reasons. Jeremih rode into the summer months with the momentum of his collaboration with Valee and the release of his own project, The Chocolate Box. However, things haven’t been too kind to the Chicago native in recent weeks. Most recently, the “Birthday Sex” singer began his tour with Teyana Taylor. While on tour, Taylor raised concerns with how the tour was being run. Then, Taylor became fed up and left the tour citing unfair treatment and instances in which her performances were allegedly sabotaged. Next, Taylor said that water was intentionally left on stage during her performances Finally, she expressed that she was upset that she wasn’t allowed to headline when the tour stopped in her hometown.

Ty Dolla $ign has remained in the headlines for more positive reasons. The California native has made the rounds this summer by collaborating with Drake, Kanye West and Tinashe. Most recently, Ty Dolla $ign appeared on “Take It There” with rising singer-songwriter, Tone Stith. Going forward, Ty Dolla $ign will continue to build into his follow-up to Beach House 3.

Together, Jeremih and Ty Dolla $ign have teased their collaboration album for some time now. After much speculation, Ty Dolla $ign took to Twitter to confirm the album’s release date. This summer, the duo put out the lead single, “The Light”, along with a video. Tonight, the duo has released the entire project with production from Hitmaka and features from Chris Brown, Lil’ Wayne, French Montana and more. Stream the project in its entirety above. 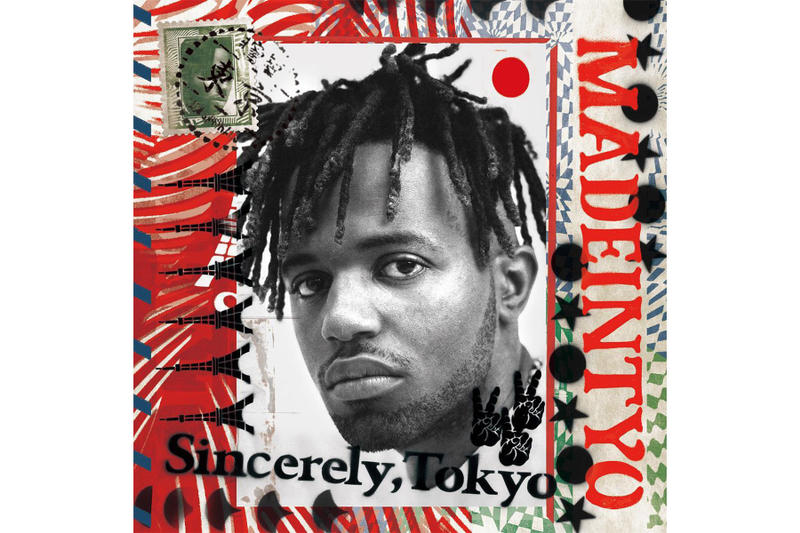 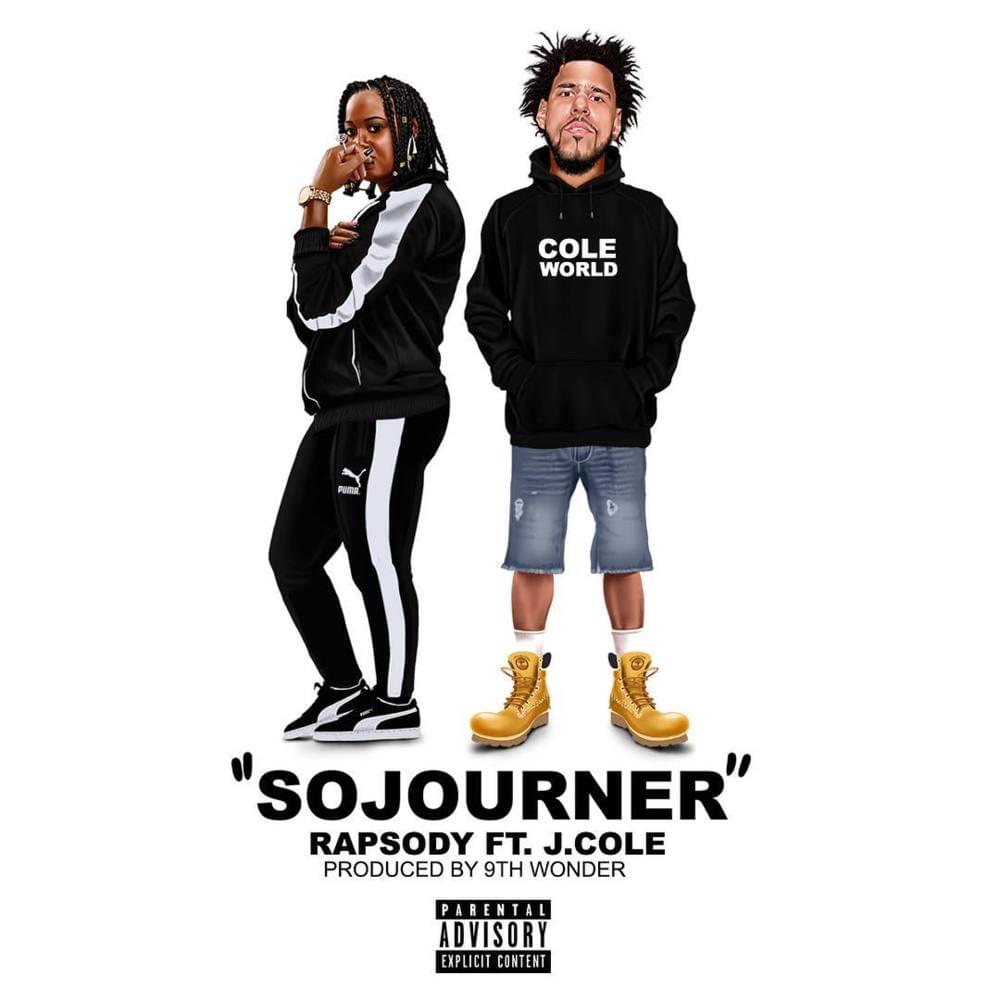