Tonight is undoubtedly the biggest night in film. The 91st Academy Awards are taking center stage in Hollywood with the biggest names watching in the audience. Spike Lee, Michael B. Jordan, Serena Williams and Queen are just a few of the stars who were in attendance. Much of the attention tonight has been directed towards films like Bohemian Rhapsody, A Star Is Born and Black Panther, but there are a few other films that were recognized tonight that should not be forgotten. One of the films that should not be overlooked is the Betsy West and Julia Cohen directed documentary, RBG.

The 2018 documentary paid homage to the Supreme Court Justice, Ruth Bader Ginsburg, who has used her career to advocate for gender equality throughout the entire country. Tonight, the film was nominated for “Best Documentary Feature”. While it unfortunately did not take home the award, it did receive an incredible musical tribute from the Academy Award winning singer, Jennifer Hudson. Hudson delivered a performance of “I’ll Fight” that you can watch above. Also, be sure to keep up with our complete winners list. 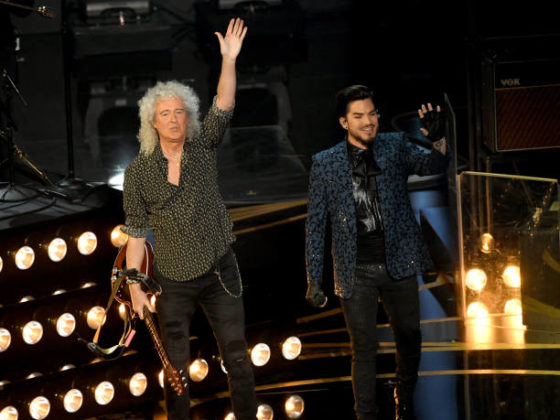 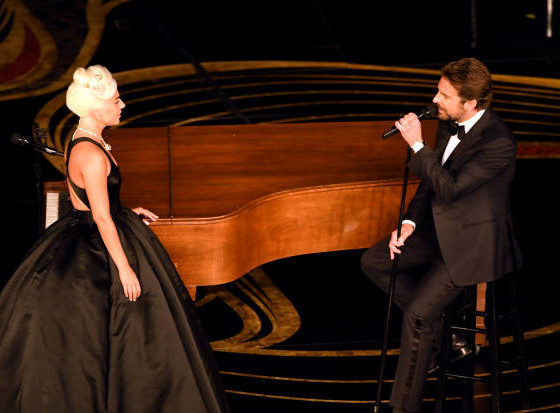