Jemele Hill and Van Lathan will host a new podcast for The Ringer and Spotify called The Wire: Down in the Hole. The podcast will feature the duo doing an in depth-review of every episode of the HBO series. In total, the team will record sixty-five episodes. It is the latest of many TV podcasts to join The Ringer podcast network including The Rewatchables and Binge Mode.

Prior to joining The Ringer, Van Lathan worked for TMZ. Last year, he abruptly left after an altercation with a fellow TMZ staffer. His first interview after leaving the company was with none other than Hill. He is now developing not one, but two podcasts for the Bill Simmons led network. The other podcast is an unnamed project that will focus on pop culture and sports. He is expected to co-host the show with The Bachelor‘s Rachel Lindsay.

Hill is not new to Spotify. Last year, she launched her new podcast, Jemele Hill Is Unbothered. She also works as a contributor for The Atlantic.

The Wire: Way Down in the Hole will premiere in April on Spotify. 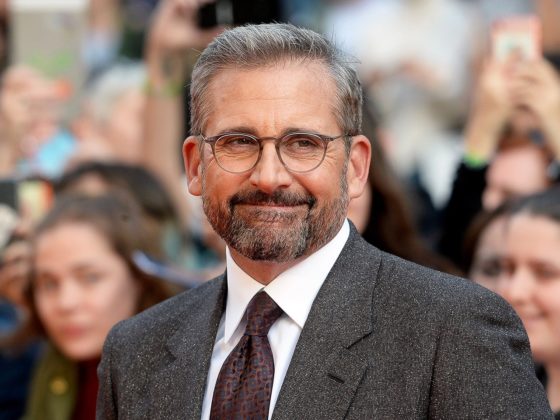