On September 14th, Jemele Hill and ESPN publicly split ways. While nothing has been confirmed, many media outlets point to Hill’s back and forth with Trump as the driving force between the split. Nevertheless, ESPN seems to be moving forward with shows like Get Up! and High Noon. Meanwhile, Hill is one of the most sought-after talents in the media industry. However, Hill’s future plans have been mostly kept under wraps until now.

In her first interview since leaving the network, Hill opened up about her recent split from her longtime employer and her future plans. When speaking to James Andrew Miller, Hill opened up about a number of things including a new show she’s developing with Maverick Carter and LeBron James. While the show does not have a distributor at the moment, it surely won’t stay a free agent for long. In addition, Hill has started a production company wit her longtime friend and journalist, Kelley Carter. The two are currently working with Gabrielle Union to develop a show loosely based on their twenty-year friendship. When asked to describe the show, Hill said, “The best way I can describe it, it’s as if Molly and Issa from Insecure had grown up. Imagine those two characters as fully-grown, accomplished women of color.”

Beyond producing video content, Hill will also be producing her very own podcast that will be released twice a week. Most recently, Hill announced her move to The Atlantic. Hill will work as a staff writer who will be featured on both the site and magazine. Going forward, the sky is the limit for the former ESPN talent. 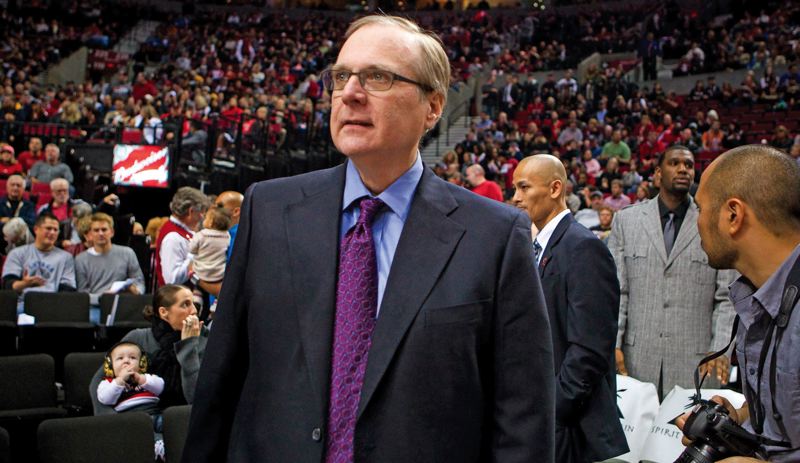 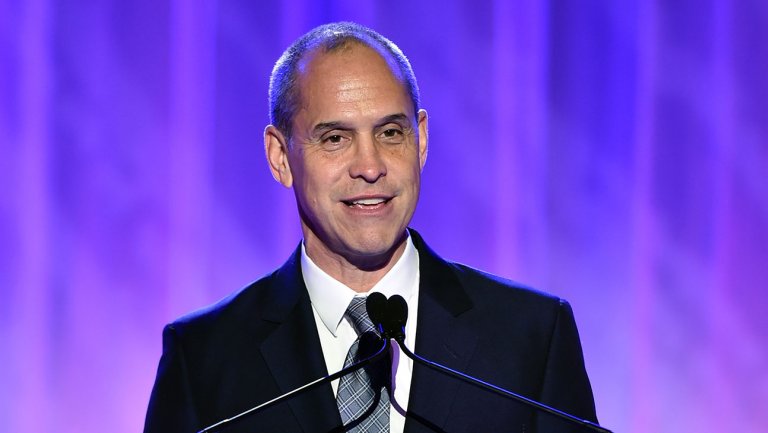