Netflix has released the highly anticipated trailer for the upcoming documentary, Jeffrey Epstein: Filthy Rich. The exclusive documentary will provide insight into Epstein’s financial rise, claims of criminal involvement, death and much more.

“Stories from survivors fuel this docuseries examining how convicted sex offender Jeffrey Epstein used his wealth and power to carry out his abuses,” Netflix writes.

Behind the scenes, the series is led by a star studded team. Academy Award winner Joe Berlinger, best-selling author James Patterson and Lisa Bryant lead the way. Along the way, the documentary is also fueled by testimonies of those impacted by Epstein’s criminal activities.

Jeffrey Epstein: Filthy Rich will hit Netflix on May 27, 2020. In the meantime, check out the first trailer for the documentary series. 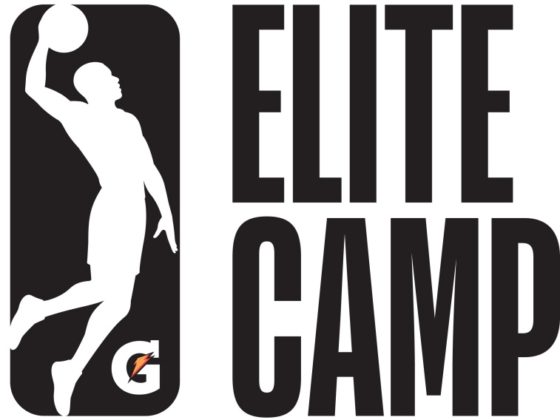 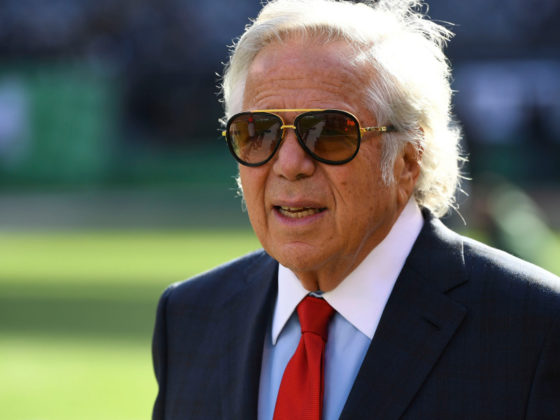