This season’s Minnesota Timberwolves aren’t fueled by their bench scoring; they’ve achieved success due to the firepower from their starters: Jimmy Butler. Karl-Anthony Towns. Andrew Wiggins. Taj Gibson. Jeff Teague. Those guys are all very talented players, but they, like all players, need rest. The playing-time differential between the Wolves’ starting and bench units is stark. Minnesota ranks dead last in bench minutes per game (13.5). That’s nearly three points per game fewer than the next-lowest number (16.2 points per game by the Oklahoma City Thunder).

How much is that disparity due to talent, as opposed to having a head coach who has a reputation for riding his starters hard? Starting point guard Jeff Teague thinks the second unit deserve a greater opportunity:

Teague on the bench: "Guys get tired. I think they need opportunities. … Hopefully Thibs sees that they can really help."

The truth is, the Timberwolves have some talented players on the bench: Tyus Jones has proven himself to be an above-average starting point guard, and Nemanja Bjelica is shooting a superb 43.3 percent from 3-point range. Plus, even at the age of 38, Jamal Crawford is an above-average shot creator, even if that’s about all he’s good for at this point. And then there’s Gorgui Dieng, a rock-solid, albeit overpaid, rotation big man.

The Timberwolves have some legitimately good players on the bench, and those guys deserve the opportunity to see what they can do in larger roles. Teague might just be right here. 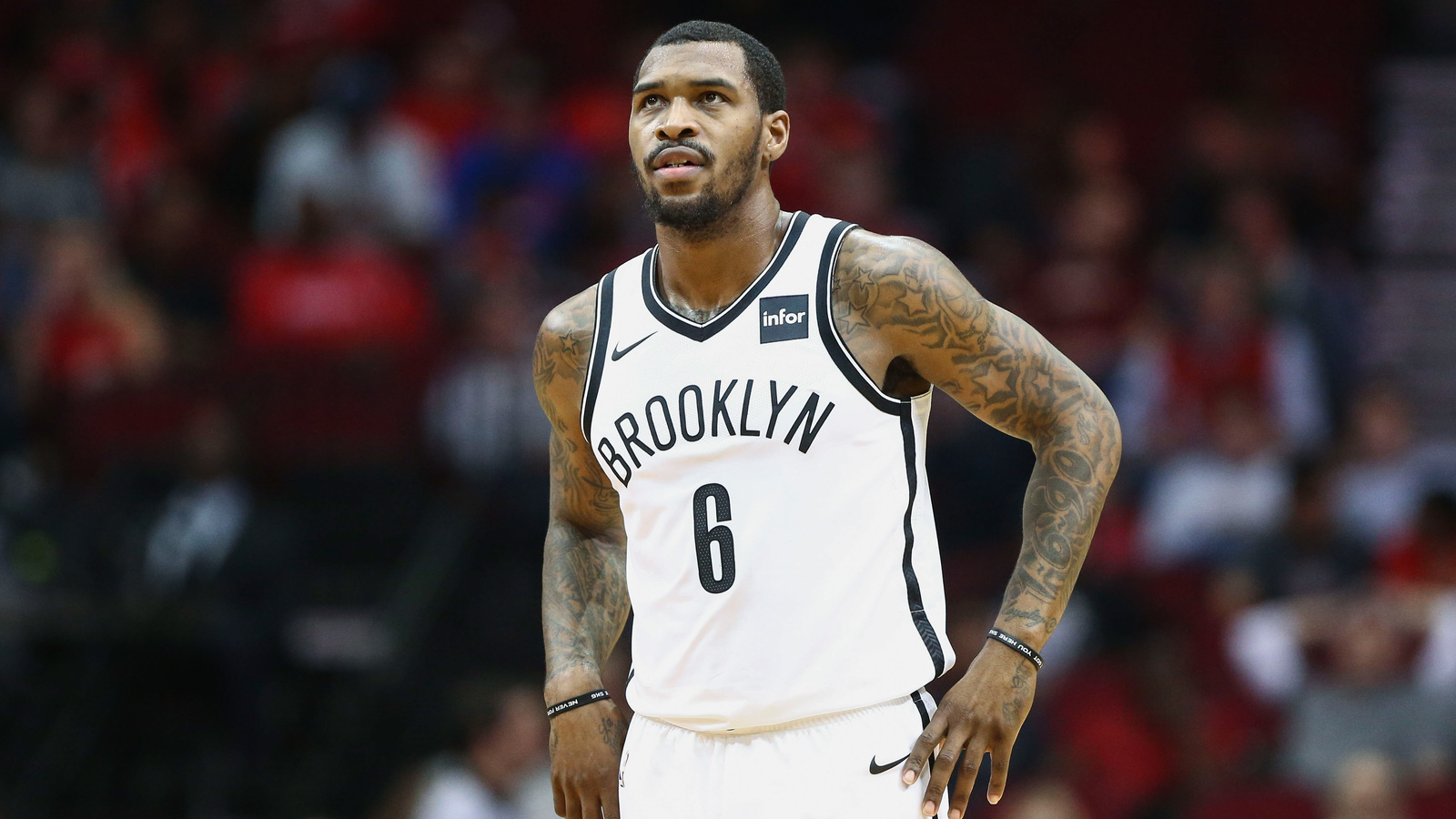 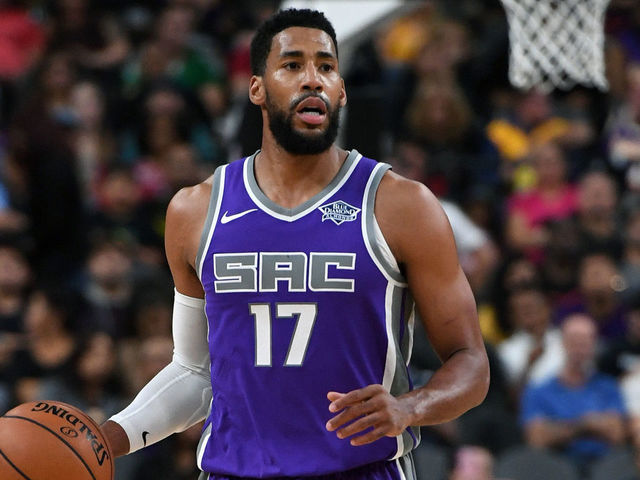