The Minnesota Timberwolves are currently on a 5-game winning streak, sit in fourth place in the western conference, and are finally looking like a confident team. According to reports from ESPN’s Adrian Wojnarowski, the 21-14 Timberwolves will have to forge ahead without their starting point guard Jeff Teague.

MRI revealed that Minnesota guard Jeff Teague has a sprained left knee, but there's no structural damage, league sources tell ESPN. He will be out of lineup for indefinite period of time.

Teague suffered what appeared to be an ugly knee injury during the fourth quarter of a contest between the Denver Nuggets. The injury came near the end of regulation after colliding with Gary Harris during a jump ball.

The 29-year-old stayed down on the court, in obvious pain, for quite some time before being helped off by teammates.

The team confirmed the reports from ESPN in an official release on Thursday.

The team says while there is no structural damage in the knee, Teague does have what is known as a grade 1 MCL sprain. Considering the two other options, this is the best case scenario for both team and player.

Averaging 13.4 points per game, seven assists, and shooting above 37 percent from the three-point line, Teague is a big reason Minnesota sits top five in the league in terms of efficiency.

Once a focal point in Atlanta for seven seasons, Teague now serves in an ancillary role in Minny. That has helped teammates Karl-Anthony Towns, Jimmy Butler, and Andrew Wiggins be the elite the talents they are more efficiently.

Minnesota backup Tyus Jones will be expected to help in a more significant capacity now that the team is down their All-Star lead guard. Jones, who has started a total of three games this season, told the Star Tribune after the game he is ready to take the lead while Teague is out.

“As always, it’s whatever the team needs me to do,” Jones said after Wednesday’s game win. “I’m hoping Jeff is all right. You never want to see anyone go out with an injury. But it’s the next man up. I’m ready to help this team in any way.” 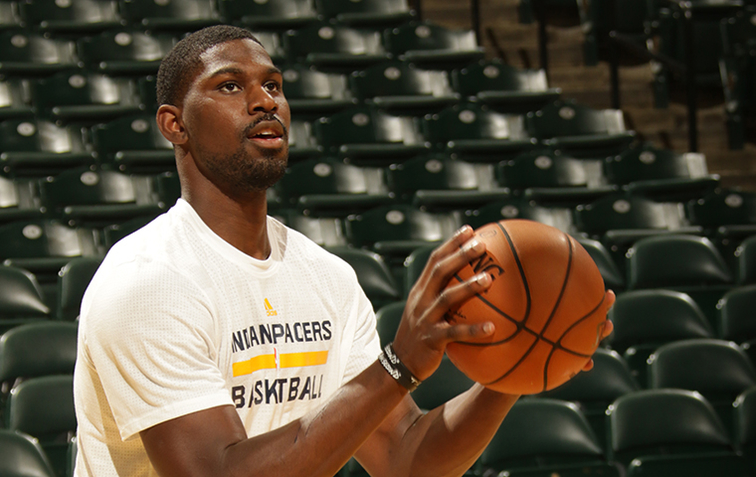 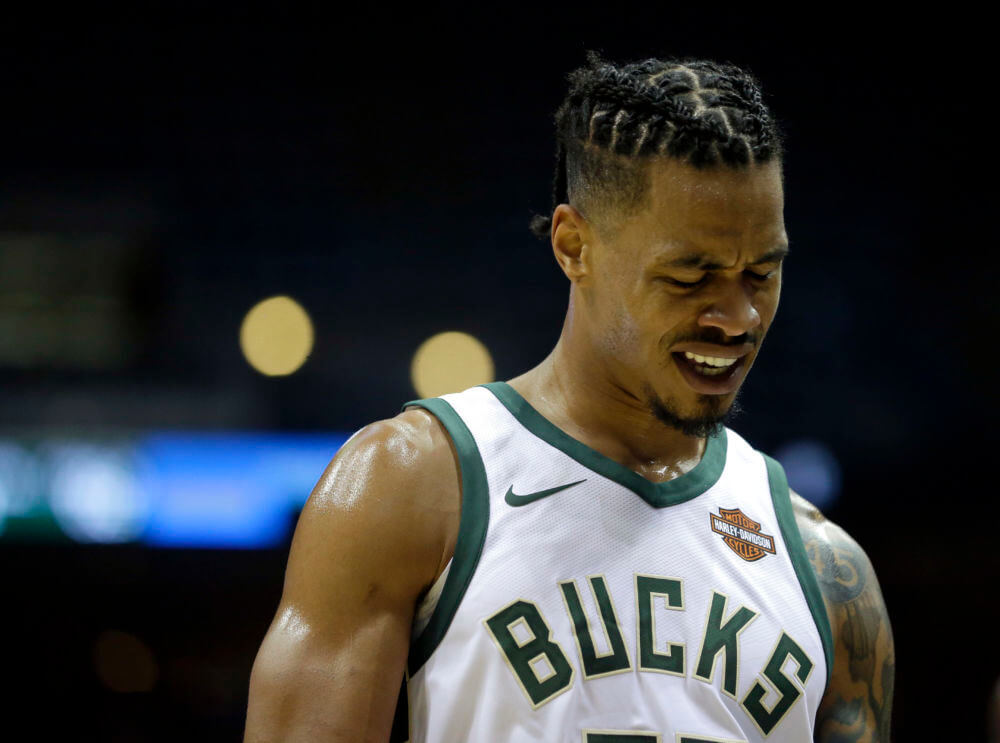