Jeezy fans are in for a nice surprise.

The Atlanta rapper hit up social media to announce the release of his Twenty/20 Pyrex Vision project—his first drop since 2019’s TM104: The Legend of the Snowman.

The new project is 7 tracks, all produced by Shawty Redd over the course of two days. Redd has contributed to a collection of Snowman projects, including Let’s Get It: Thug Motivation 101. Rest assured, Twenty/20 Pyrex Vision still has Shawty Redd’s signature trap sound.

In addition to the surprise new music, the rapper released a two-part trailer along with it, which can be found on Instagram.

Ain’t no feeling in the world like walking through the old projects.. Knowing you made i. I swear it’s a reality check. Makes you check your reality. Minus the fake industry love. When you get love where you from it’s real. In till it turns into hate! Moral to the story. The hate alone can kill you. “Haters are people terrified of their own emptiness “ #KeepGoing‼️ #Twenty/20HindSight link in bio #TheMarathonContinues 🏁 #LongLiveNip💙

You can stream the album here. 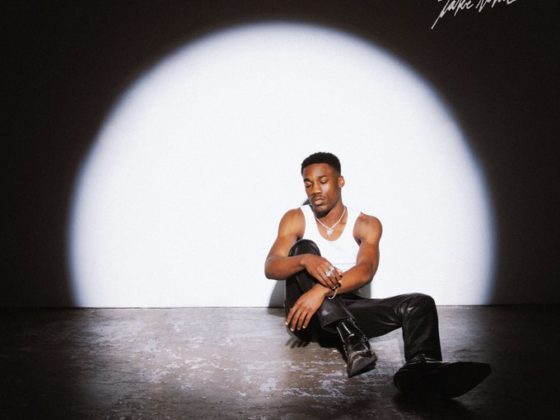 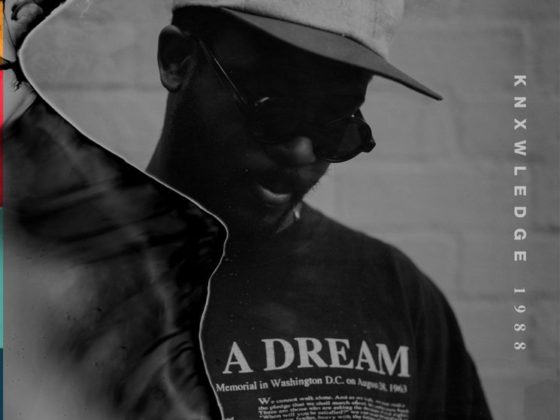