Versatility is king in today’s NBA. Accruing a vast number of skills and becoming an unpredictable pony of many tricks is vital for players. Perhaps equally important, however, is knowing how and when to use each skill. For example, Philadelphia 76ers center Joel Embiid has a solid 3-point shot, but if he were to rely on it too heavily, his ability to shoot could begin to be a bad thing. It would take away from his time spent in the paint, which is where he is most dominant.

Boston Celtics second-year forward Jayson Tatum needs to learn a similar lesson. Tatum’s length and high release give him a knack for getting his shot off over just about anybody if given just the tiniest amount of room. It’s quite reminiscent of Kevin Durant, one of the most gifted scorers ever. Tatum proved last season that he has the talent and skill to be one of the NBA’s most efficient high-volume scorers, yet his shooting percentages in the first 10 games of this season have taken a dive. His field-goal percentage is down to 40.2 percent from 47.5 percent last season, and his 3-point percentage is at 34.9 percent after he shot an outrageous 43.4 percent in his rookie campaign.

Early in the season, jokes about Tatum’s summer workouts with Kobe Bryant have been inexhaustible. The jokes are warranted — Tatum has indeed displayed a Kobe-like propensity for taking tough midrange shots. The ability to make tough shots is a valuable one in the NBA. It’s a major reason why Bryant is considered to be one of the best 15 or so NBA players ever. When it comes to crunch time, if you need a bucket against a hyper-engaged defense attempting to save the game, an offense – even one led by coaching wunderkind Brad Stevens – isn’t always able to manufacture an open shot. In that scenario, a guy like Kobe is exactly who you need.

Jayson Tatum can be that sort of closer, but he needs to be more than just that. No matter how skilled he is, the shots he’s taking are low-percentage. Pull-up jumpers have accounted for more than half of Tatum’s field-goal attempts per game. He has attempted more pull-up 2-point attempts per game than all but nine (10 if you count Kris Dunn, who has played one game) players this season. And it’s not as though Tatum is knocking down a lot of these low-percentage shots; he is shooting a dreadful 30.5 percent on pull-up 2s.

This isn’t to say Tatum should never take midrange jumpers. He’s a cunning offensive player, and many of the midrange jumpers he takes are optimally timed to catch a defender on his heels, like this one:

Same story for this next one:

Those two aren’t bad shots. Tatum recognizes the mismatch against a slower big man (Patrick Patterson and Joel Embiid in this case) and uses his superior speed to his advantage, getting plenty of space and creating an open shot.

The point here is not that Tatum should never take shots from the midrange. He’s good at them, and they’re good shots if the looks are clean. The shots that are problematic are the tough, contested ones he’s firing off with plenty of time left on the shot clock. The ones where Tatum has his man beat and is headed downhill, but then abruptly stops and launches a fadeaway, when he could get to the rack instead.

Here’s an example: Tatum has Stanley Johnson on his hip. The right play would have been to either get to the rim and challenge Zaza Pachulia or kick the ball out to Al Horford for the open 3-pointer. Instead, Tatum turns a good situation into a bad shot:

In the next clip, Tatum has a one-on-one in the post with Sixers guard JJ Redick. That should be a nightmare for Redick, who’s giving up four inches in height and eight inches in wingspan in that matchup. Instead of making use of the mismatch and bullying his way to the bucket, Tatum opts for an awkward fadeaway, which he airballs.

Tatum’s shot selection is frustrating because of how good he is. Take a player like fellow Celtic Marcus Morris. With Morris, you live with the less-efficient shots because that’s who Morris is: a role player who has carved out a niche in the league based largely around making tough shots. Tatum can be so much more than that, and he’s young enough that he’s still developing habits. He has superstar potential, but to reach that potential, he needs to play smarter and take advantage of certain situations in his favor. That’s his biggest issue here. He’s taking these shots at the wrong times, failing to recognize when he’d be able to successfully get to the rim for a better shot.

The times he successfully attacks the rim without pulling up are when we get a glimpse of what Tatum can be. On this play, Tatum uses his gravity to his advantage; he’s respected as an elite shooter and knows it, which is why he’s able to blow by a tightly guarding Khris Middleton (unrelated: Check out the way Marcus Smart, the king of the little things, seals both Donte DiVincenzo and Ersan Ilyasova to clear the baseline for Tatum):

He does the exact same thing, against Middleton once again, in this next clip, and finishes with the gorgeous floater:

A finisher as tremendously skilled and polished as Tatum should attack the rim on a more frequent basis. He doesn’t need to go full Moreyball and stick solely to spot-up 3s and shots in the paint, but currently, he’s attempting five midrange shots per game, more than all but seven NBA players. The midrange jump shot has been Tatum’s shot of choice this season. Instead of hoisting contested shots from basketball’s least efficient area, Tatum needs to consistently drive. He’s as adept as anyone in the league at using his two steps to get to the rim, as seen in these next three clips. He’s so skilled at getting to the hoop and finishing that it’s a wonder he’s only attempting four shots per game in the paint this season.

After his phenomenal rookie year, it was tough to critique any aspects of Tatum’s game. One knock was his strength, as the 6-foot-8 forward is rather spindly, listed at 208 pounds. He talked in the offseason about adding strength, and, at times, he’s flashed an increased ability to finish through contact, like so:

He’s a polished and getting-stronger finisher and a hell of a 3-point shooter. He just needs to do those things more.

Tatum is a mouthwatering talent who is far more polished than a 20-year-old has any right to be. He’s also taken a slew of bad shots this season. It’s only been 10 games, but his most common shot has been the midrange J, and that isn’t a good thing.

It might be a bit unfair to criticize him at such a young age (did you know he’s only 20?), especially given how special his rookie season was, but it’s fair to point out that he has room to grow and habits to break.

Prior to the games played on November 7, the Celtics have the fourth-worst offensive rating in the NBA. It’s not as though that’s all on Tatum. Kyrie Irving and Jaylen Brown got off to slow starts, and Hayward is still getting his legs back. But right now, the Celtics are winning games with their defense – which is the league’s best – and short spurts of offensive brilliance through which one can glean the true ceiling of this team. Those spurts never last long, however. That’s often because the ball movement slows or stops. Tatum has been right up there with Irving for the title of biggest ball-stopper on the Celtics this season, and if the Celtics want to have a halfway-decent offense, that’s going to need to change.

Being able to create, and make, tough shots is a good skill for a player to have in his bag, but Tatum needs to learn when to pull that out and use it because, at the moment, he’s leaning on that one skill far too heavily. His better and more important skills — his polished footwork, finishing ability and accurate 3-point shot — are being underutilized, and that’s diminishing his impact and lowering the Celtics’ chances of being an elite offense. 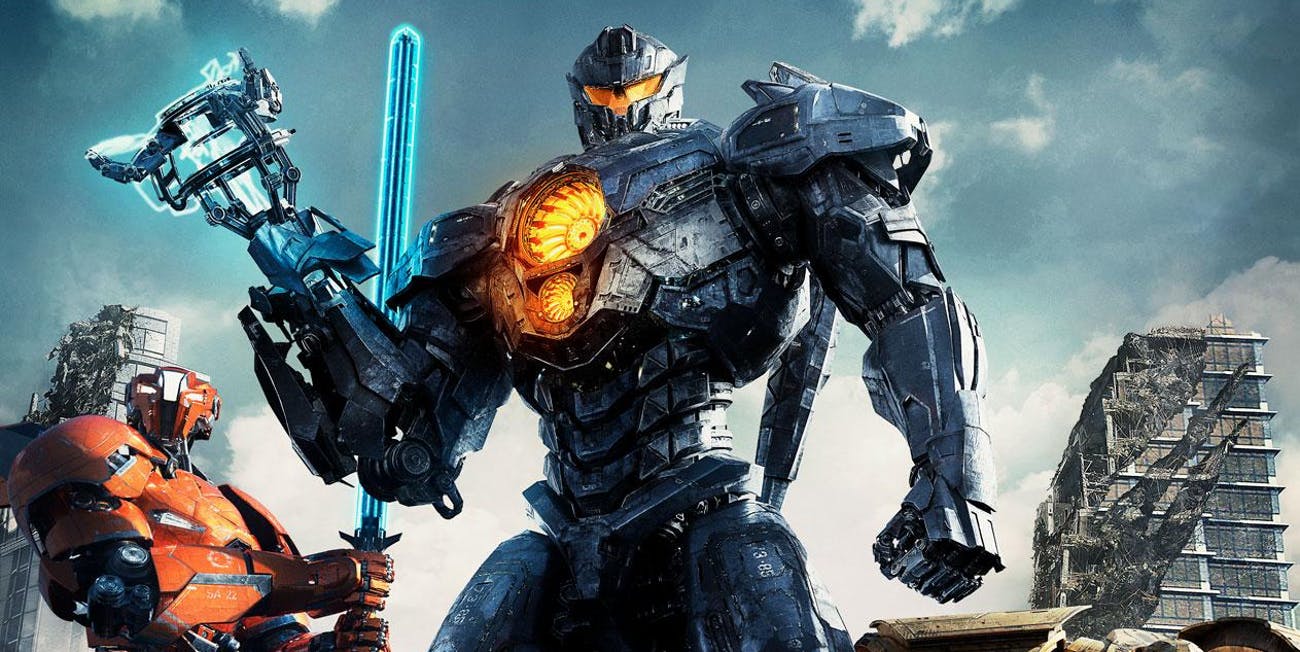 Michael B. Jordan Dares To Be Great In New Scene From ‘Creed 2’