Jayson Tatum put up 50 points in another absolute show in the Celtics play-in game. This season he has put up some of the most impressive offensive performances in Boston Celtics history. He put up 53 points back in April, then tied Larry Bird’s franchise record of 60 points in a single game. He has been doing all of this while using an inhaler due to the effects of having COVID-19.

The Washington Wizards and Mr. Triple Double, Russell Westbrook put on a good game. In the first half, the Wizards had the advantage. Bradley Beal and Westbrook were the force behind the offense.

Russ with the putback ? pic.twitter.com/ts9nvS1GYy

Washington would enter the half up by two. 54-52. Ish Smith and Daniel Gafford would contribute large parts to the game as well. Gafford getting 21 minutes much to a lot of fans’ surprise. Some believe he is underused.

In the second half, the Celtics came out hot. Tatum and Kemba Walker would get the Celtics out to a solid third quarter. Their defense would hold Washington accountable, and outside of the pair of Beal and Westbrook, there wasn’t much offense on that side. Celtics would go on to put up 38 points in the quarter.

Tatum is up to 41 points through 3 quarters ? pic.twitter.com/ZG9cFsJTVT

Tatum’s development offensively has been special. He is a prototypical modern basketball player on that end of the ball. His size and athleticism allow him to score all over the court and also distribute the ball. He may be a future MVP of the league.

He finished the game with 50 points, 8 rebounds, and a handful of assists. Kemba put up 29 points of his own and Tristan Thompson had a double-double of 12 points and 12 rebounds. Tatum has to unlock his greatness throughout the playoffs in order to get the Celtics to the Finals. They take on the Nets in Game 1 of the First Round Saturday May 22nd.

The Tatum takeover is a joy to watch ? pic.twitter.com/yDVJwQmJpI 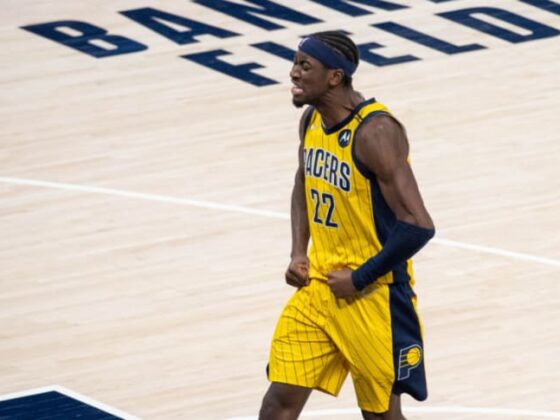 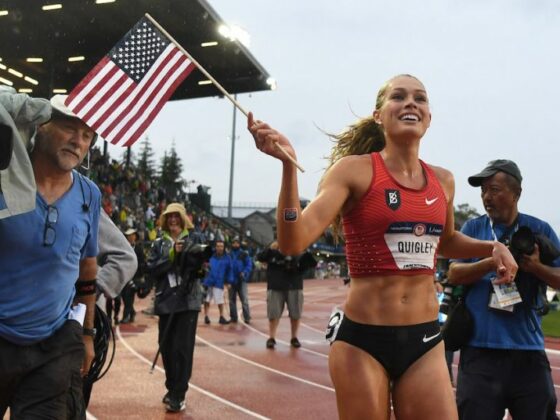