The Dallas Cowboys have a number of contract situations they’d like to take care of before opening week of the regular season rolls around and recently, the first domino finally fell. While players like Ezekiel Elliott and Dak Prescott are getting all the attention, standout linebacker Jaylon Smith was also in line for a new deal.

That deal was finally agreed upon, as ESPN’s Todd Archer first reported. Smith will be under contract through 2025 with the five-year extension totaling up to $65 million with more than $35 million guaranteed.

The Cowboys have agreed to a contract extension with linebacker Jaylon Smith, according to sources. Smith was set to be a restricted free agent after this season but the Cowboys and his representatives started talks in the spring and they ramped up once camp began. Smith, a…

Jaylon Smith’s new deal with the Cowboys: 5 New Years, $65 million, including $35.5 guaranteed, per source. Gives Smith the 3rd-highest paid guarantee and makes him a top 5 linebacker with only 22 starts.

While Jaylon Smith may not have been the most notable Cowboy in need of a new contract, the third-year middle linebacker is more than deserving of the contract he received. In fact, Smith took a relative bargain, as his extension will barely make him one of the five highest-paid linebackers in the NFL despite his excellent performance over the past two years and vast potential at just 24 years old.

Smith is one of the best stories in the NFL considering the obstacles he was forced to overcome. One of the most exciting prospects defensively in the 2016 NFL Draft, Smith would slip to the second round after tearing his ACL in Notre Dame’s bowl game. After one year of working to return from his injury, Smith has been a monster the past two seasons for Dallas and is one of the best sideline-to-sideline inside linebackers in the NFL. His speed allows him to be exceptional in coverage but his physicality also makes him a force in the run game.

Of course, the timing of Smith’s extension is worth mentioning with players such as Elliott, Prescott and Amari Cooper also in search of new deals. It remains to be seen which of these players’ deal’s get done before Week 1, if any. Elliott’s public holdout continues as he seeks a contract extension with two years still left on his rookie deal. 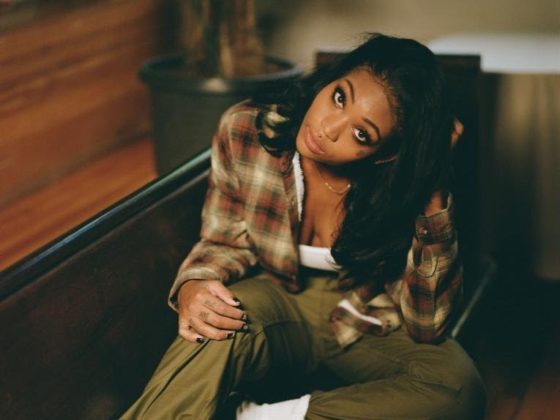 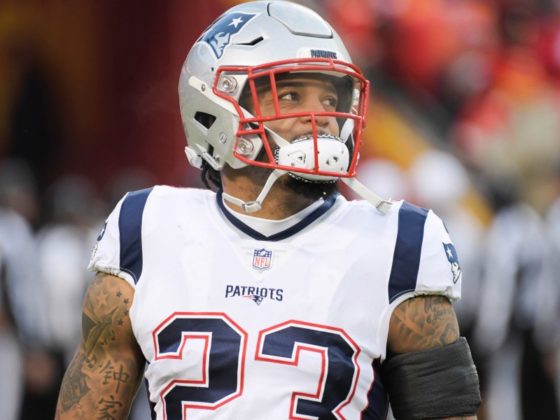