After rejecting a 4-year and $80 Million offer from the Boston Celtics, Jaylen Brown has agreed on a new deal to stay with the team. Brown will sign a 4-year and $115 Million contract extension, according to Adrian Wojnarowski from ESPN.

Brown's agent @JGlushon and Danny Ainge negotiated much of the deal over the weekend in Boston. This is Ainge's first rookie extension deal as GM since Rajon Rondo in 2009. https://t.co/6IveiroxNU

Brown was drafted with the 3rd overall pick by the Celtics in the 2016 NBA Draft. In his three seasons with the team, he has in 222 total games and averaged 11.2 points, 4 rebounds, and 1.3 assists in 24.4 minutes per game while shooting 36.5% from the three-point line. 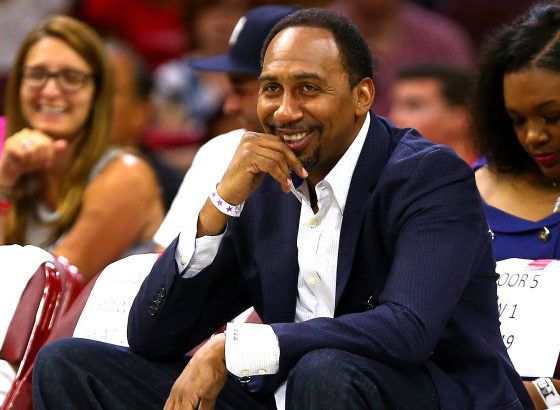 REPORT: Stephen A. Smith Has Finalized A Five Year Deal With ESPN 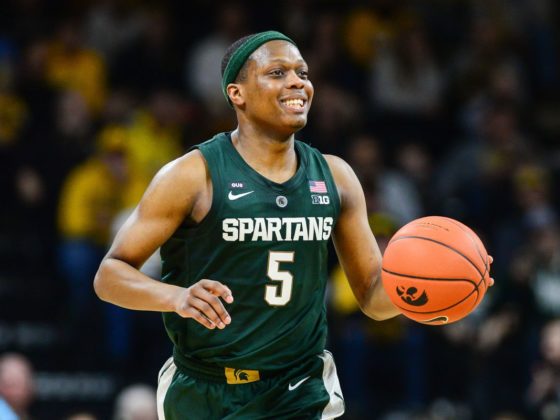