It’s been two years since Nipsey Hussle’s life came to a tragic end in Los Angeles, California. In the wake of his passing, his legend and reach have only grown. He started by bringing home Grammys for “Higher” with DJ Khaled and “Racks In The Middle” with Roddy Ricch. Then, he appeared on “Deep Reverence” with Big Sean from Detroit 2. More recently, he released a visual album. Now, his family is preparing for yet another Grammy nomination. Making the moment more special, he has finally landed on a track with arguably the greatest rapper of all-time.

Nipsey Hussle and Jay-Z have dropped a new track called “What It Feels Like” from the Judas and Black Messiah tracklist. News of the record emerged earlier this week when a snippet appeared on Twitter. Then, a full minute of the song appeared in a teaser for the movie. Now, we have the full back and fourth between the New York and California natives.

“Look, the only reason I survive ’cause a n*gga is special, first/You get successful, then it get stressful, thirst/N*ggas gon’ test you, see what your texture’s worth/Diamonds and pipes, wonder when pressure burst,” Nipsey Hussle raps.

“I arrived on the day Fred Hampton got mur—, hol’ up/Assassinated, just to clarify further/What y’all gave birth is the chairman mixed with Jeff Fort/Big stepper on that jet with my legs crossed,” Jay-Z added. 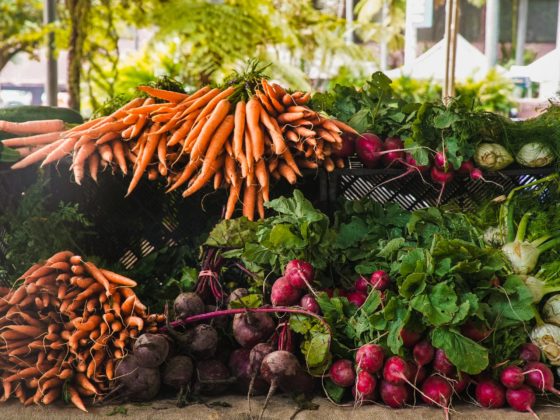 10 Vegetables to Keep You Healthy and Fit 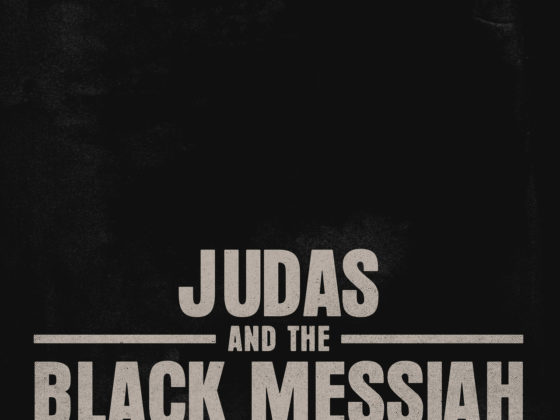 Jay-Z, Nas, Rakim And More Contribute To The ‘Judas And The Black Messiah’ Soundtrack