JAY-Z’s 13th studio album “4:44” is arguably his best body of work. Also his most personal through and through, as mentioned by the man himself in his first and only interview for the project.

While tackling several socioeconomic subjects relevant today, Beyoncé, their daughter Blue Ivy, cheating allegations and more, it is the song “Smile” that raised the most questions. Featuring his mother Gloria Carter, “Smile” revealed a secret she held all of his Jay’s life.

In an interview held with D’usse Friday Podcast, featuring Brian Axelrod, Rel Carter and Memphis Bleek, Momma Hov revealed her contribution to a classic album which is “Smile”.

“I just finally started telling (JAY Z) who I was, Besides your mother, this is the person that I am. This is the life that I live. So my son started actually tearing. ‘Cause he’s like, that had to be a horrible life, Ma’. I was like, my life was never horrible. It was just different. So that made him want to do a song about it.”

I couldn’t imagine a conversation of such magnitude. Needless to say, I am glad she was able to share her truths and allow Jigga to deliver it the way he did. She also had this to say about her uncertainty on whether she wanted him to include “Smile” on the album.

It only took a plane ride and a poem she wrote to SC (the outro) to convince her otherwise. With allowing her son to release this record took courage.

“I was never ashamed of me. In my family, it was something that was never discussed I’m tired of all the mystery. I’m gonna give it to ‘em. I don’t have to worry about anybody wondering if I’m in the life or not, I’m gonna tell them. So now that I told you, what do you have to talk about? So now maybe you can focus on the phenomenal things I do, so focus on that…Now it’s time for me to be free.” 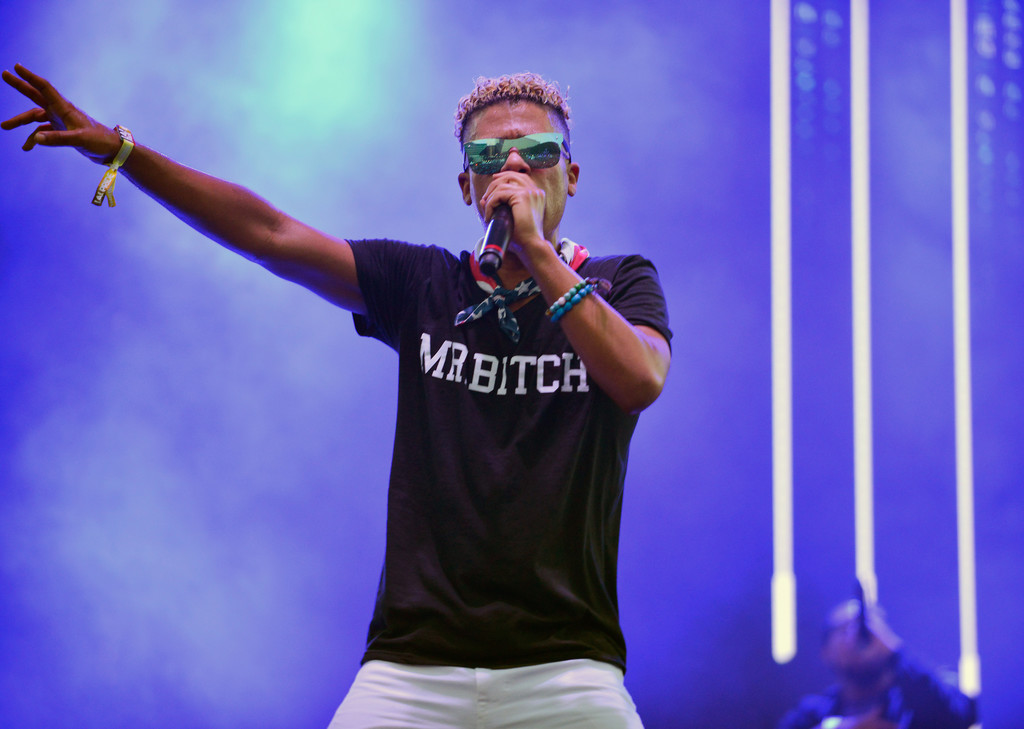 Rae Sremmurd & ILoveMakonnen Have A New Song In The Mix 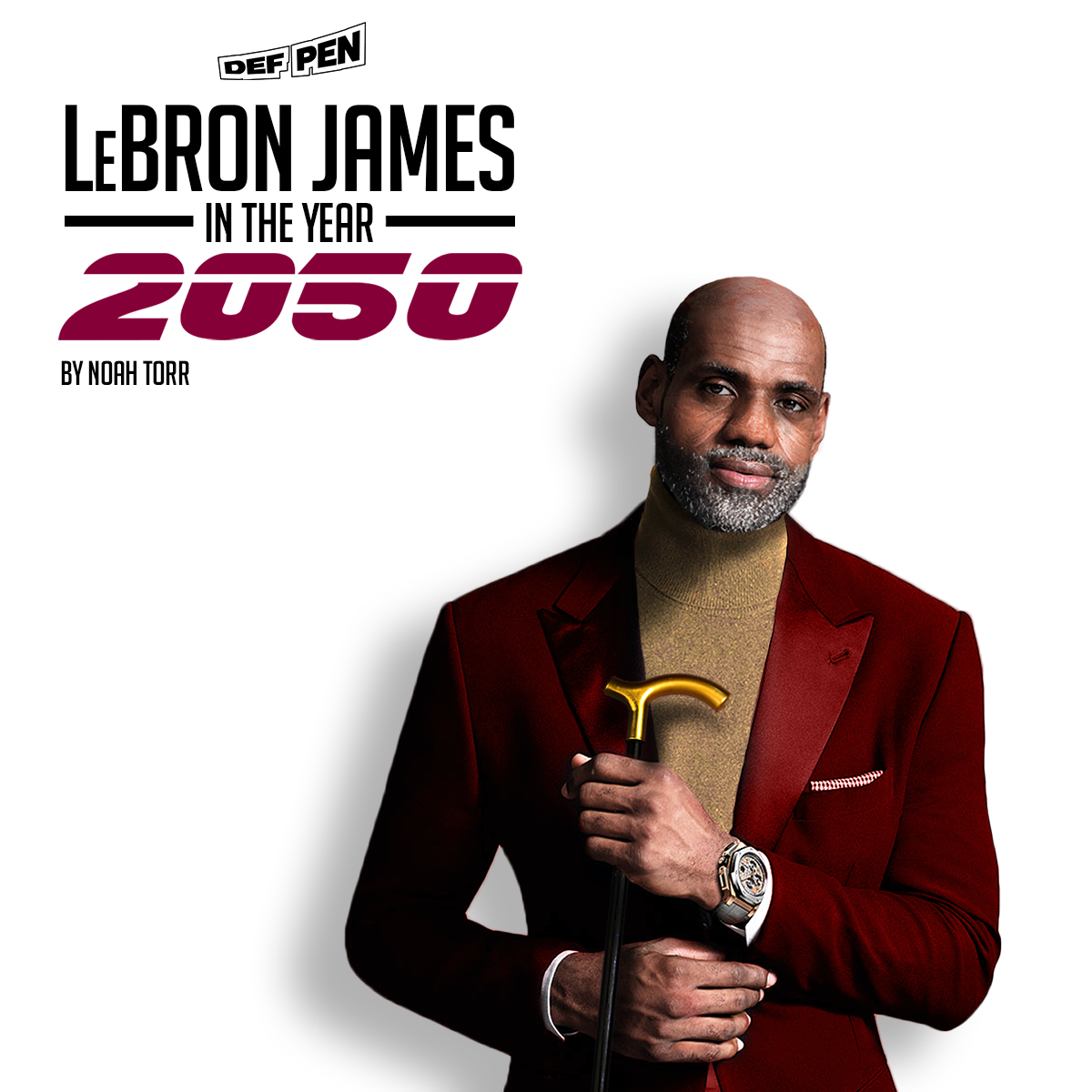