The race to become the next mayor of New York is heating up. With Andrew Yang pulling ahead in the early polls, other candidates are pulling out the big guns to make up ground. Mayoral candidate Ray McGuire has announced that he has the approval of three New York legends, Jay-Z, Nas and Diddy. The trio of New York trailblazers teamed up to release a campaign video endorsing McGuire’s campaign.

“Through those 30 years, no matter where we were at, outside, wherever we were at, Ray was always talking about the people. We have to realize that New York is in a state of emergency. New York could be the first city that really does something bold to take care of the people,” Diddy said.

Jay-Z, Diddy and Nas are not the only New York legends to endorse McGuire for mayor. Angie Martinez and Steve Stoute have both expressed their support for McGuire.

McGuire is a New York transplant who grew up in Dayton, Ohio. He left Dayton as a teenager to attend the prestigious Hotchkiss School in Connecticut. After high school, he decided to stay in New England and attend Harvard College. He landed in New York as a member of the Wall Street community. During his time in New York, he was worked in managerial positions at Citigroup and Morgan Stanley. 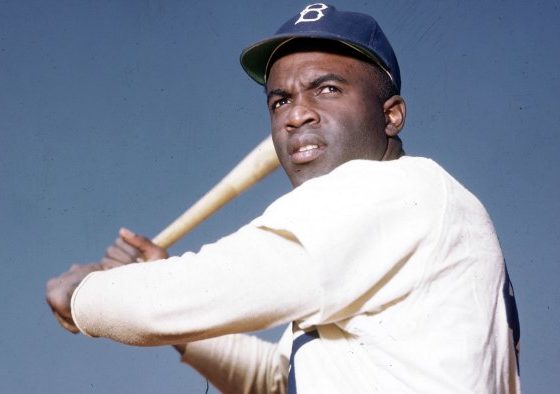 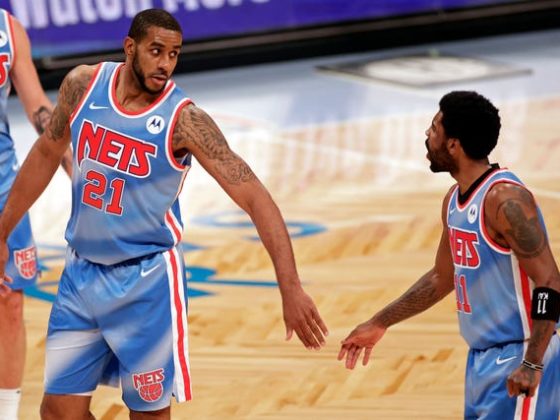