For years, fans, journalists and listeners alike joked that Jay Electronica’s debut album was this generation’s Detox. Fortunately, we will soon be able to hear his highly-anticipated album after years of waiting. Last month, he announced that he was finished recording his latest project, A Written Testimony.

As expected, the announcement was met with skepticism. To be fair, the lyricist has only released six songs since Act 1: Eternal Sunshine. He’s also only done about a dozen features in that time period as well.

However, he has quieted some of the skepticism down thanks to photos of him in the studio and co-signs from Jay-Z about the progress of the project. Adding on, Electronica has announced that he is partnering with TIDAL for special album listening events.

The album listening sessions will take place tomorrow in New Orleans, New York and Los Angeles. For those interested in attending, feel free to RSVP here. If not, be sure to stay tuned because his new album is on the way. 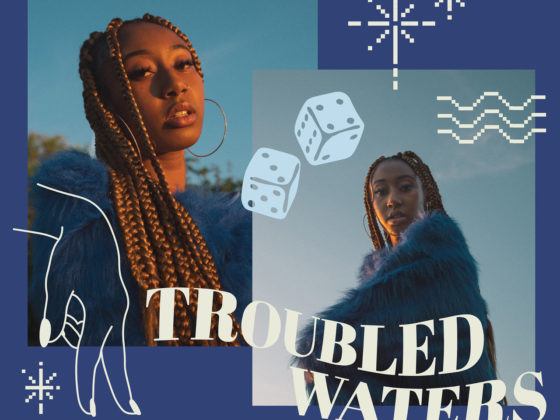 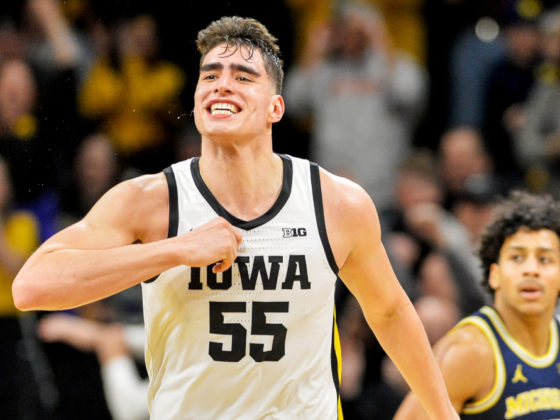