The day has come and many of us thought it would never happen. Jay Electronica has dropped a new full-length album called A Written Testimony. Over the years, much has been made about what it would sound like, look like and how it would be packaged. In many ways, it seemingly arrived out of nowhere. The New Orleans native first tease that he would be recording for forty days straight. Then, all hell broke loose. For the last few weeks, we’ve seen pictures of Jay Electronica in the studio with Jay-Z and Guru and now we’re here to here the project in all of its glory.

A Written Testimony features the style, lyricism and polish that we pictured a new Jay Electronica project would have. It includes ten new tracks and features from Travis Scott, Jay-Z, The Dream and a few others. As previously mentioned, it also features production from the legendary producer, Guru.

The time is no longer for talking, but listening. After years of anticipation, here it is. Check out A Written Testimony above and let us know what you think. 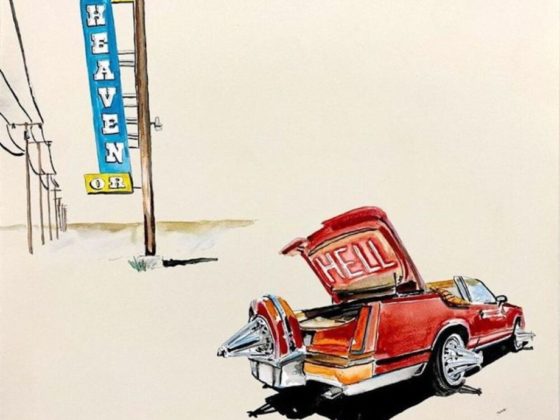 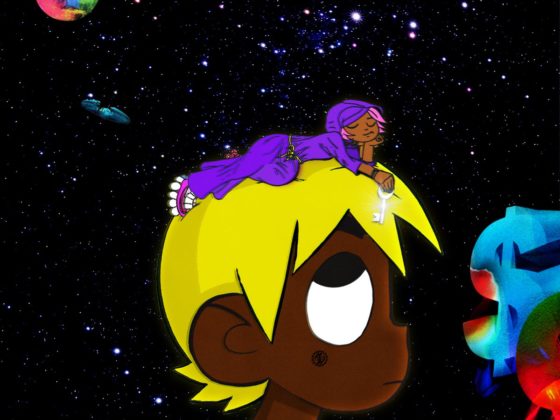